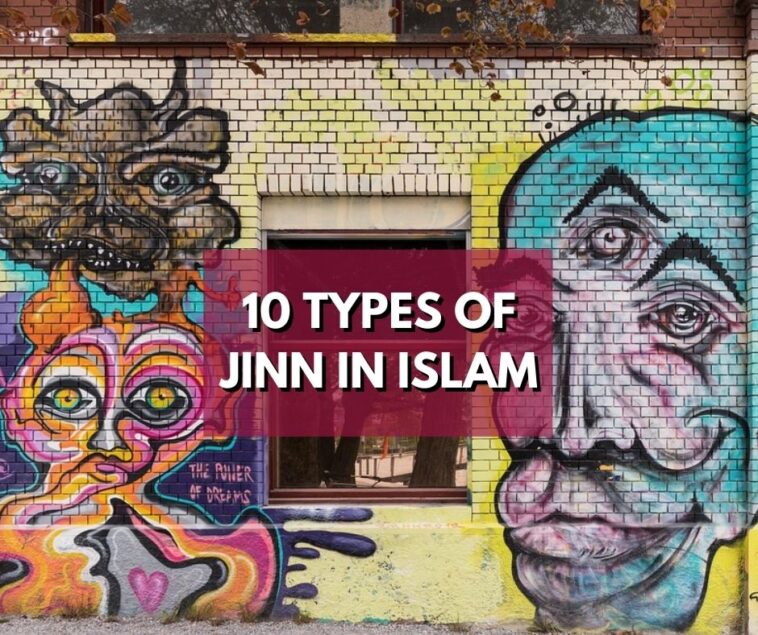 Do you know Islam has mentioned the existence of Jinn in the Holy Quran and Hadith? The word Jinn is mentioned 29 times in the Quran, even there is one chapter on Jinn.

It has also been mentioned that Jinn can see a human being, but a human cannot see them in their actual form. They also reproduce and have religions too such as Muslim and non-Muslims. We have compiled the list of various types of Jinn in this article.

Hinn types of Jinn are close to animals and can arrive in the form of dogs. Hinn means ‘little’ in Arabic.

Ghoul types of Jinn are also known as cannibalistic, shape-shifting, and blood-drinking Jinn. They serve on the blood and body of human beings specifically travelers, children, and corpses stolen from graves. Ghoul means ‘beast’ in Arabic.

Jinn lives in deserts and normally comes in the body of hurricanes or white camels. They are also known as the enemy of the Ghoul. They are liberal about humans. They are capable of hiding or revealing springs in the desert.

Marid is one of the most powerful and big jinn, mentioned in pre-Islamic Arabian Mythology. Marid means ‘Giants’ in Arabic.

Ifrit kind of jinn is known as powerful and very cunning. They are also popular as gigantic flying creatures of fire. Generally, they get married to other Jinns, however, they can also marry a human being. They are often portrayed as cold-blooded wicked creatures.

Shiqq kind of Jinn looks like a monster half-formed creature. They are weak Jinn compared to other Jinn. Shiqq means ‘split’ in Arabic.

Nasnas is also known as weak Jinn. They are combinations of human and animal forms.

In deserts, foot lickers are called foot lickers because they drain blood from sleeping people by licking their feet. They have a low IQ, hence can be fooled easily.

They are one of the smartest and intelligent creatures. They are capable of mimicking humans easily.

Shaitaan is known as the devil and the roguish Jinn mentioned in the Quran and Hadith. They are only capable of throwing evil plans into the minds of humans. Iblis is one of the most popular types of Shaitaan because he refused to bow to Prophet Adam. 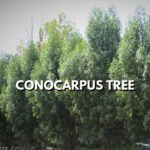 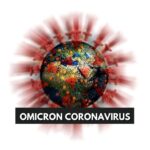