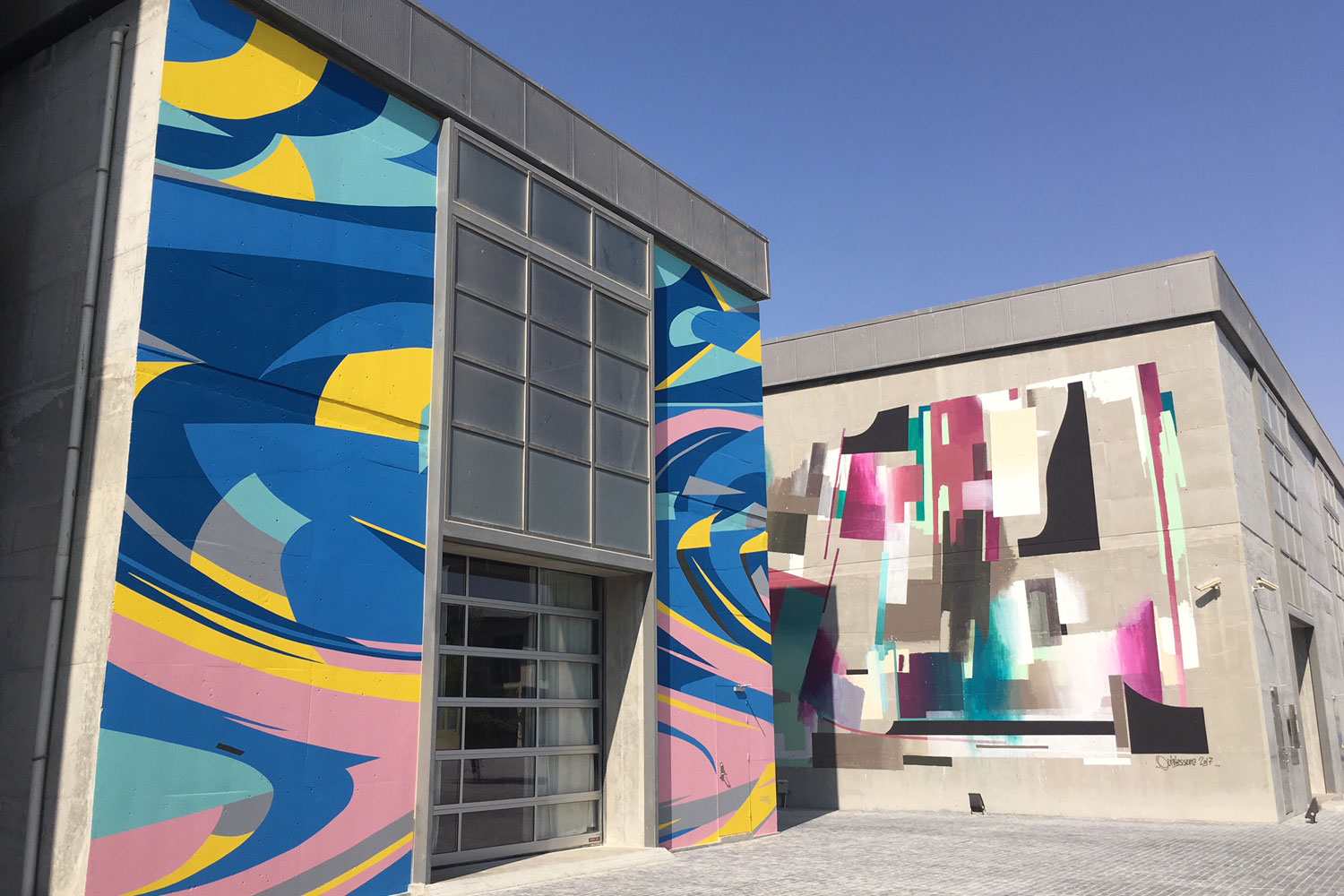 Load More
Congratulations. You've reached the end of the internet.

@2020 Qatarjust.com. All rights are Reserved