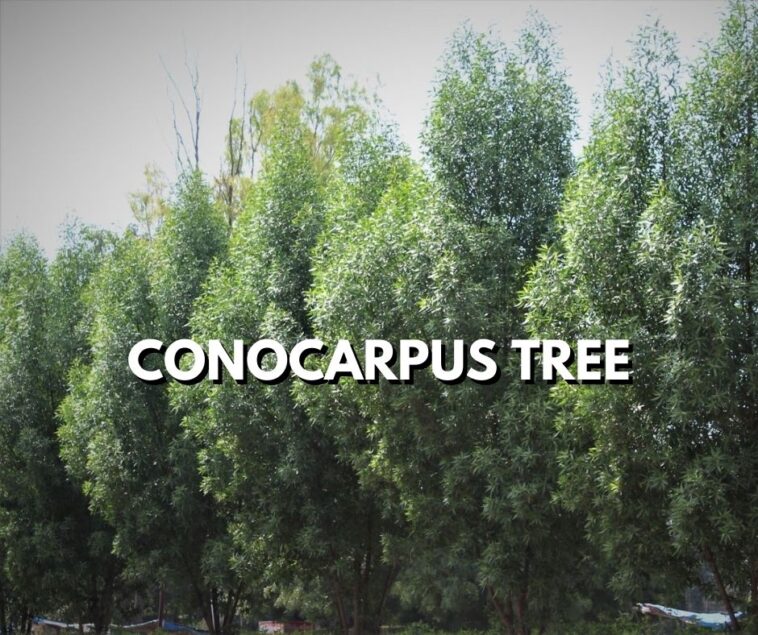 The debate on whether the tree is harmless or a legitimate threat is going on among people. However, Kuwaiti citizens Fatima Al-Najdi and Khaled Mubarak said that the Conocarpus trees, which they grew in their home, had scattered their roots all over the place, leading to intracultural damage.

Though the debates are going on against the tree, there is no scientific evidence to prove the claim.

Dr. Hani Al-Zalzala, a scientist at Kuwait Institute for Scientific Research described the nature of Conocarpus’ roots, in that they grow horizontally to track water sources. The problem is not the planting of trees, but the ill-advised methods and locations, Al-Zalzala added.

In 1998, the Conocapus tree was transported to Kuwait for various purposes. The tree belonged to the family of Compretaceae according to officials. “In just a short time, the Conocarpus had a notable impact on the development of the landscape in the State of Kuwait.” Dr. Zalzala also said that the Conocarpus growth surpassed many other known species because it could endure rigid environmental conditions such as high and low temperatures.

Again there is no scientific evidence of health hazards caused by the Conocarpus tree. However, the debate over the Conocarpus is not only restricted to Kuwait, other countries in the region have also taken the resolution to completely ban the trees from being grown near houses and other infrastructure. The same thing happened in Iraq. In 2014, Kuwait’s Municipal Council proposed to end tree planting close to ground services. They began an awareness program to promote the right way and places to grow this tree. 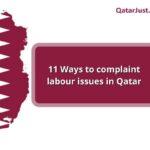 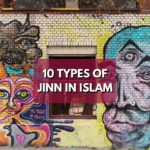