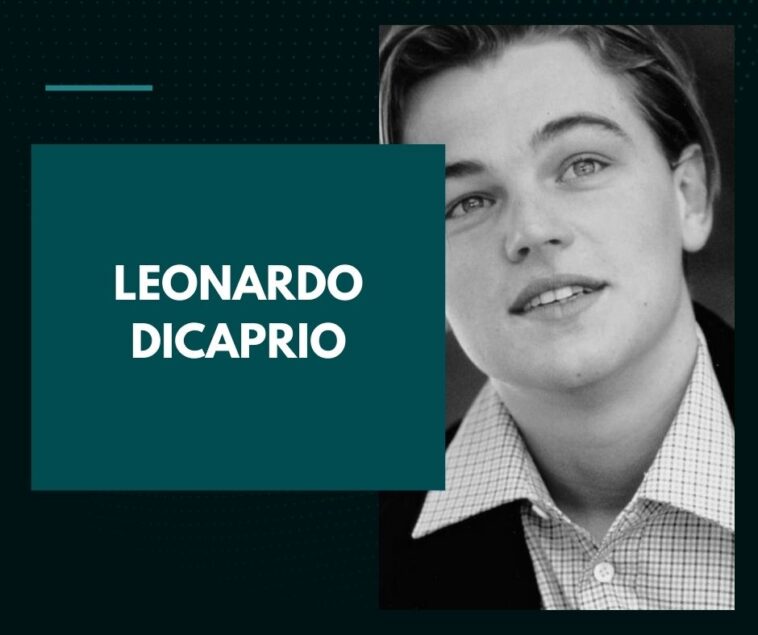 An American actor, producer, philanthropist, and activist Leonardo DiCaprio has a net worth of $260 million. Between 1995-2020, he earned around $300 million. In this article, we are going to know more about DiCaprio and his income.

He started his career in Hollywood by doing commercials & TV roles as a kid. At the age of 14, he got his first breakthrough commercial for ‘Matchbox cars.’ And soon he got roles in TV like Parenthood, Growing Pains, and The New Lassie, etc.

He made his film debut with a movie called ‘Criters 3’ in 1991. In 1993 he played the lead role in ‘This Boy’s Life’ and received recognition. The movie ‘Titanic’ in 1997 gave him lots of success. The movie crushed all box office records and won multiple awards.

He has been the face of Tag Heuer watches for many years. He has also sponsored many brands abroad like commercials for Jim Beam in Japan, commercials for Japanese credit card companies, etc.

He became the brand ambassador for the Chinese electric car company BYD in 2017. He was also an early investor in the vegan fake meat company ‘Beyond Meat’ in 2019.

He established the Leonardo DiCaprio Foundation after the success of Titanic in 1998. The foundation focused on the environment. Till today, the foundation has raised approx $80 million for various issues. He also donated $35,000 to build the Leonardo DiCaprio Computer Center at the Los Feliz, California Library which was constructed on the previous site of his childhood home. He also granted $1 million to the Haiti relief fund and $1 million to the Hurricane Harvey relief fund.

Leonardo DiCaprio is known as a real estate tycoon. He bought his first oceanfront Malibu home in 1998 worth $1.6 million. In November 2021 he sold this home for $10.3 million.

He is the owner of two other oceanfront homes in Malibu purchased in 2016 for $23 million. He is also the owner of dozen homes in Southern California. He spent $5.2 million on Dinah Shore’s former mansion in Palm Springs in 2014. He bought an undeveloped plot of land in Malibu for $23 million in 2017. His real estate portfolio is worth $100 million.

In 2005, Leo paid $1.75 million to buy a 104-acre private island in Belize. In 2016, he announced that he would be turning Blackadore Caye into an eco-friendly private resort. As of the most recent plans, Blackadore Caye will consist of 36 bungalows and 36 estate-style homes for private owners. The island and all its facilities will be powered 100% by renewable energy with no carbon footprint. 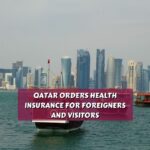 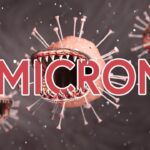