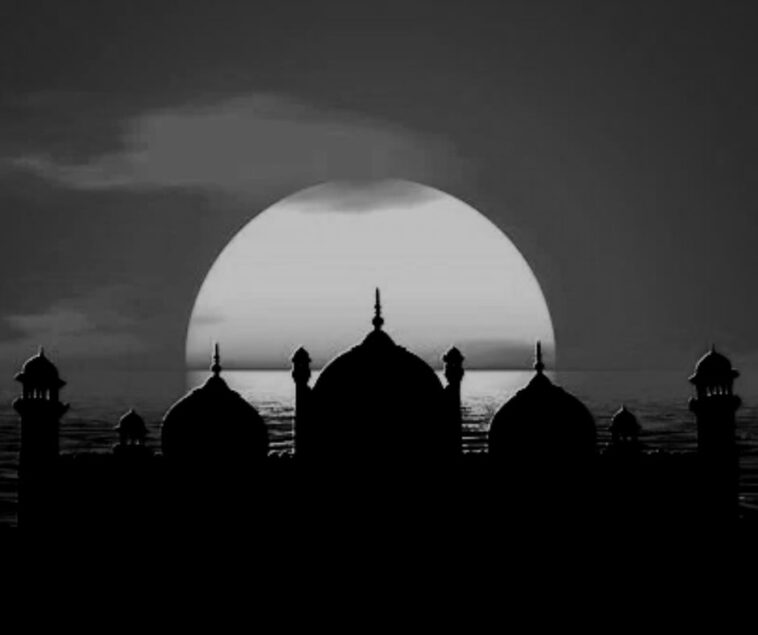 According to recruiting and HR specialists, the average amount of time expats spend in the UAE will increase as a result of the new visa policy, which will encourage them to do so.

To entice the best talent from around the world, the UAE has launched a number of new long-term resident permits, including the Golden Visa, Green Visa, Retirement Visa, and Freelance Visa for investors, property buyers, students, and professionals.

For a very long time, the UAE was thought of as a transitory location where professionals would spend a year or two before leaving for another country. Long-term visas, however, will make the nation more appealing to professionals and talented workers from the Gulf, Asia, and Africa.

Executives in the human resources sector said that the average length of stay in the UAE has reached over five years and is expected to rise further as the nation solidified its status as one of the safest during the epidemic.

More accommodating visa policies, in the opinion of Nicki Wilson, managing director of Genie Recruitment, will encourage many people to stay in the UAE for an extended period of time and also enable HNWI to settle and make plans for their future in the UAE.

After a while, many educated and competent Residents choose to settle permanently in other nations, such as Canada, the UK, and Australia, in order to obtain a stronger passport. “Instead of traveling around as regularly, we might see more people stay for longer.”

High net worth individuals (HNWIs) have been moving to and staying in the UAE since the introduction of the Golden Visa in 2019. According to James Swallow, commercial director at PRO Partner Group, the UAE has been dubbed a “millionaire magnet” and the availability of visas for those with high net worth makes it an alluring place to live and work.

“HNWIs can get a Golden Visa with a Dh2 million property investment. As a result, data on property values are rising and will hit records at the end of 2022. This demonstrates that due to security and stability, residents are here to stay, he remarked.

Dubai’s General Directorate of Residency and Foreigners Affairs issued 151,666 Golden Visas to professionals and investors between 2019 and mid-November 2022, demonstrating a consistent rise in interest and successful residency permits for long-term residents.

“The UAE is taking steps to make it easier for expats who are not permanently employed in a UAE-based position to obtain visas, and this has made it possible for many people to live in Dubai without necessarily looking for job there. People who live in the UAE and work on international initiatives may exist today, she added. 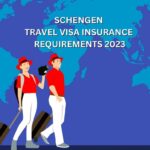