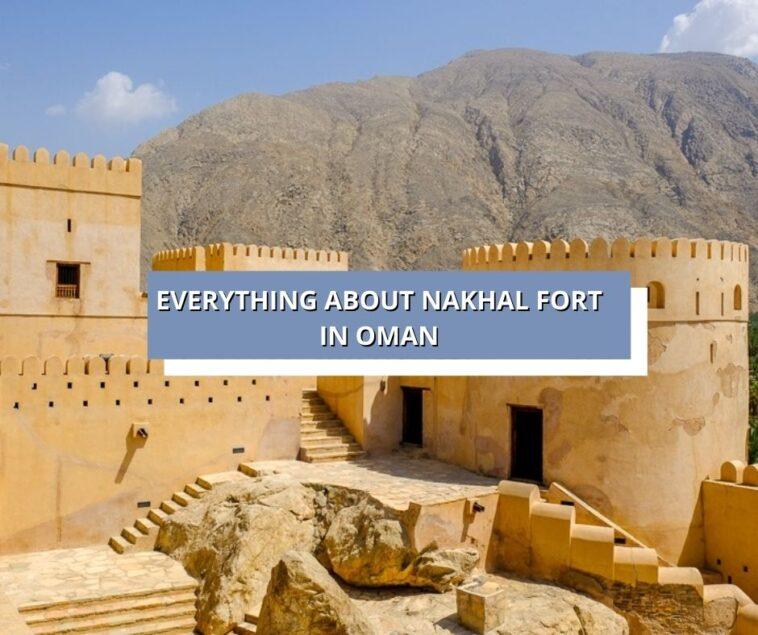 Today, we are going to know about one of the most magnificent forts in Oman. The Nakhal fort is one of the most popular among tourists. It was built in the pre-Islamic era 1500 years ago. It lies in Nakhal, a palm oasis approximately 120 kilometers from Muscat. Let’s find something more!

The fort has been refurbished and developed by many rulers of Oman. According to records, the last renovation occurred during the reign of Imam Salt bin Malik Al Kharusi. It was later expanded by other Omani tribes such as the Yahmadi, Nabhani, and Yarubi.

During the 19th century, Sultan Said bin Sultan Al Busaidi added the outer walls and main gate. By 1990, Sultan Qaboos had renovated the fort to its current state. Unlike many other cities with significant forts such as Bahla, Nizwa, Rustaq, and Sohar, Nakhal was never used by an Imam or Sultan as their capital.

The unique feature of Nakhal Fort is that it does not follow any uniform shape. A massive boulder on which the fort is built provides the fort with its shape. This boulder elevates the fort above the ground and gives it its magnificence.

In the rooms of Nakhal Fort, you can see traditional exhibits showcasing ancient times and find beautiful ceilings that showcase geometric designs and Arabic scriptures.

At present, Nakhal Fort is the most significant fort in the Al Batinah region that is open to the public. You can combine a visit to the fort with a visit to the Ain Al Thawarah spring or Wadi Al Abyadh. The Nakhal Fort is open from 9 am to 4 pm on Saturdays to Thursdays, and 9 am to 11 am on Fridays. The entrance fee is 500 baizes for adults. 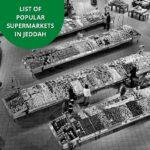 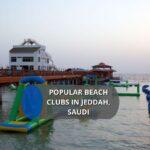