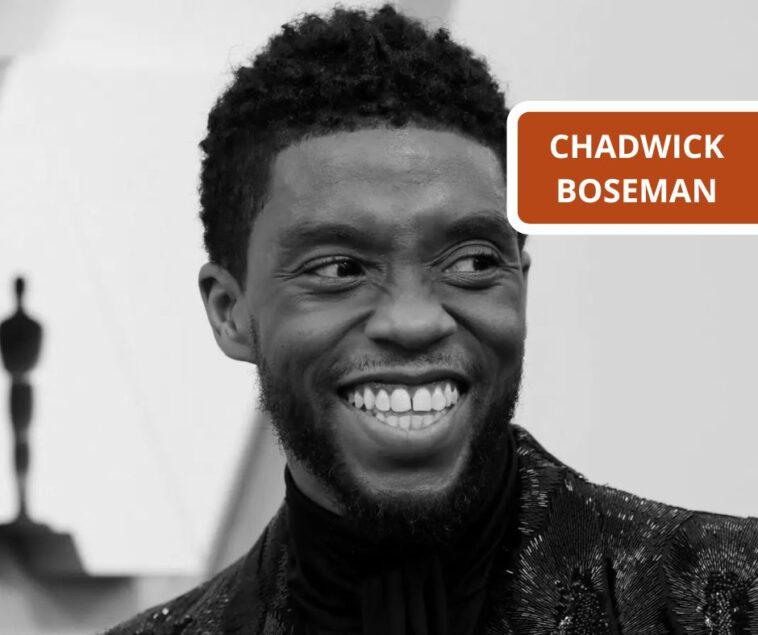 Chadwick Boseman was an American actor, screenwriter, and playwright who had at the time of his death had a net worth of $12 million. During his tragic short career, Boseman lit the acting world on fire in numerous high-profile films. Chadwick was widely recognised for playing T`Challa\Black Panther in mainstream roles in the Marvel Cinematic Universe.

Boseman was born on 29 November, 1977 in Anderson, South Carolina, United States in a christian, working-class family. His mother Carolyn was a nurse and his father Leroy Boseman worked at a textile factory and had his own upholstery business. He graduated from T.L. Hanna High School in 1995, then in 2000 he attended college at Howard University in Washington, DC, graduating with a Bachelor of Fine Arts in directing. He graduated from Digital Film Academy, New York City. Boseman moved to Los Angeles to pursue an acting career in 2008.

Chadwick Boseman began his career in 2003 with the TV series “Third Watch”. Later he acted in TV series “Law & Order” in 2004, and “CSI: NY” in 2006. Boseman debuted in movies in 2008 as Floyd Little in The Express. He starred in the TV series Lincoln Heights from 2008 to 2009 and in the series Persons Unknown in 2010. Boseman became famous for playing Jackie Robinson in the movie 42 in 2013 with Harrison Ford. Boseman’s performance in “Get On Up” received critical acclaim, then he also appeared in “Draft Day”.

Boseman received several prestigious awards and nominations, including the CinemaCon Award in category Male Star Of Tomorrow, and he also received Black Reel award nominations in category Outstanding Actor for “Get On Up”, and Outstanding Breakthrough Performance for “42”.

Chadwick Boseman tragically died of colon cancer on August 28, 2020 at the age of 43. 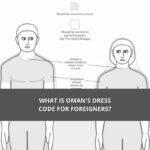 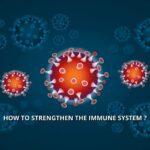