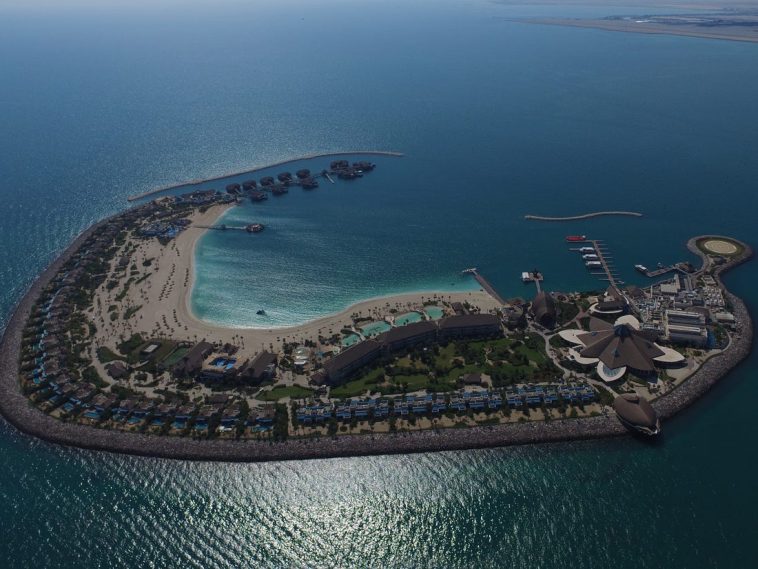 Qatar has some of the most beautiful islands in the world which are both man-made and natural. While some of the islands are uninhabited, some are allowed access by visitors and tourists. Let us know about these islands here –

The Al Aaliya Island is an uninhabited Island near The Pearl. It covers an area of around 2 kilometres and has some beautiful birds such as gulls and flamingos as well as desert hares. People visit this place for fishing on this island which has a beautiful coastline.

The Al Safliya Island is located off the coast of Doha and south of the Al Aaliya Island. it is a popular destination for water sports enthusiasts. One can reach here by a dhow boat from the Corniche or by taking a speed boat from The Pearl Marina. The island is shaped like a manta ray.

The Banana Island is a five start Resort on the coast of Doha by Anantara. It is 30 minutes away from Doha and one can reach there by a luxury catamaran from Shyoukh Terminal along the Corniche. It has water villas which looks like that  of Maldives having entertainment centers, wellness centers and has other water borne activities such as snorkeling, kayaking, stand-up paddleboarding, and diving.

The Halul Island is easternmost Island in Qatar and is operated by the Qatar Petroleum. It is used as a crude oil export terminal for oil production from the surrounding offshore fields. Before the oil was discovered in the vicinity, the hilly Jazirat Halul used to be a shelter for fishermen, sailors and pearl diver. Apart from the Qatar Petroleum employees, the Qatar Navy and Coast Guard also have their bases on the island. the Island is also home to mountain goats and some species of birds such as seabirds, hawksbill turtles and has been surrounded by coral reefs.

This island consists of three flat-topped islets and is located in the southeasterm side of Qatar. the Jazirat Al Ashat borders with cliffs and detached rocks.

The Old Palm Tree Island used to a well-liked tourist spot for family vacations. Only one tree is left on the Palm Tree Island as of now. It is believed that every facilities on the Island were destroyed 13 years ago to make way  for newer developments. It is located in the middle of Doha Bay.

The Purple Island is located in the municipality of Al Khor district and is situated on the northeast coast of Qatar. The Island is also known by the name of Jazirat bin Ghanim or Al Khor Island. the Island has lots of greenery is a perfect destination for nature lovers and for those who like spotting fish, crabs, plants ossils, and wildlife as you take a stroll along the salt marshes.

The Jazirat Ra’s Rakan is situated on the northernmost side of Qatar. it is a small T-shaped uninhabited island with a small mangrove area. It is about 2 kilometres off the northern coast of Qatar.

The Shura Awa Island is a small island which is located 76 kilometres of the east coast of Qatar. it is made of rocky hills with crags and slopes and has some good covering of herbs and bushes. Lots of migratory birds frequent the island along with rabbits and turtles.

The Pearl is a world-class mixed-use urban development project located off the coast of Doha’s West Bay. It has an area of 4,000,000sqm of reclaimed land and has been built to look like the string of pearls. It has shopping areas, a marina, 5-star hotel, a circular lagoon, beaches, Venice-inspired canals, dining, and entertainment areas for residents and visitors to enjoy.

The Umm Tais is one of the hidden natural treasures of Qatar and is located in the northeast part of Qatar. it remains uninhabited. Qatar Natural History Group and Desert ecologist Dr. Aspa D. Chatziefthimiou used to hold tours to the island to explore the mangroves, sabkhas, microbes, and wildlife. Umm Tais is close to Al Mafjar Beach. 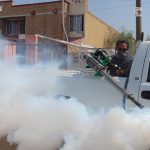 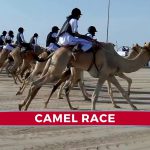