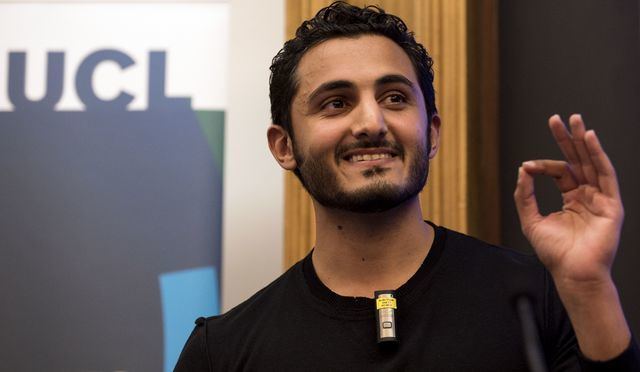 On 11 November 2020, Moe Al Thani, climb the Ama Dablam peak in Nepal and added another mountain to his acclaim. He had wanted to mount this beautiful peak in 2009 on his second visit to Nepal, but he didn’t do that, and now this opportunity came after 11 years.

He said that mountains make me so happy I love being in the mountains. Moe Al Thani is a man with many vision, has been fortunate that he’s been able to bring out those visions in front of him and turn them into a reality.

Well! We got the opportunity to have a conversation with Moe at his restaurant Twisted Olive in Burj Doha and know more about him. From where he finds his passion and how he wants to be an inspiration to others in the world.

Who is Moe Al Thani?

Moe Al Thani was born on 16 June 1982, raised in Sharjah, and recently moved to Qatar in 2018 to raise his four children. Moe belongs to the Al Thani family from his father Abdullah bin Mohammed Al Thani’s side, and the Al Qasimi royal family in the United Arab Emirates from his paternal grandmother’s side, who is the ruling Amir of Sharjah’s sister.

Moe is an entrepreneur with inspiration.

Moe has done a Master’s in Business Administration from the American University of Sharjah in 2006 and started his first journey as an entrepreneur with Musafir.com, a travel agency, and website. He started Musafir.com with three of his friends in 2007 in Sharjah, since then he hasn’t looked back. He opened a gym in Qatar known as ‘Altitude Elite’ in Lusail, as well as the restaurant ‘Twisted Olive’. He spends a lot of time traveling, and he is also loved by all his employees, who always stand by him like a rock.

On his website, he tells us about ROTA that it’s very close to his heart: “I try to pass on the message and promote the ideology behind ROTA through each one of my expeditions, adventures, business travels as well as through my motivational addresses. Spreading awareness, raising funds, and most importantly inspiring the youth to make a difference through their dreams, is what keeps me bound to the ROTA objective. Focussing mainly on projects based in deprived and war struck countries like Afghanistan, Bangladesh, Cambodia, Indonesia, Iraq, Lebanon, Nepal, Pakistan, Palestine, Yemen, and now Syria, I believe in the power of the youth to bring about sustaining peace and fast-paced progress in these countries, and I will do all I can to make this happen at the earliest.”

Moe also climbed the Mout Elbrus in collaboration with ROTA because (he said): “I am moved by causes that motivate people to move; to change their perceptions or the way things have always been in the search for something better. With each climb, I move out of my comfort zone but come closer to becoming the individual I aspire to be.”

After a hiking and photography trip with friends to Nepal Base Camp, I was struck by the beauty and splendour of the surrounding glorious mountain peaks, each with its own shape, characteristics, and majesty, I decided that I wanted to become a mountaineer adventurer to pursue my dream to scale the highest mountains of the seven continents of the world. I embarked on my seven highest mountains challenge quest in 2009 to climb the Highest Summit on each of the seven continents during a period of eight years.

This daring challenge has captured my thoughts and changed the way I view many things in life. It has enriched me with confidence, clarity, and extreme focus and vigilance.

Along the way, I have learned to appreciate each mountain for its own set of challenges. Every summit is a lesson in patience and is a call to the notion that’s when the going gets tough, the tough get going. Climbing has made me a better person.

I train. I tweak my training to be for the mountains. I also mentally train myself to be able to handle whatever comes my way.

Appreciation, passion, patience, believing you can make it.

I am an open book!

I am inspired by all the people I meet. However, Kuwaiti mountaineer Zed Al Refai, who was the first Arab to climb Mount Everest, and the seven summits have been one of his biggest inspirations.

I would like to be remembered for being a kind person.

The one who fears scaling heights will forever live between the cracks. (A Tunisian poem by Abdul Qasim Al Shaabri)

I focus on the details of what I do and sometimes forget to see the whole picture.

I love getting lost in remote areas.

The Alchemist by Paulo Coelho.

You have to manage your expectations, especially the first time you step out of your comfort zone.

Follow Moe on social media accounts to learn more about his journey and how to reinforce causes around the world. 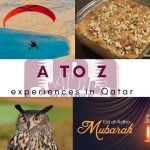 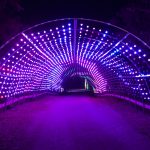