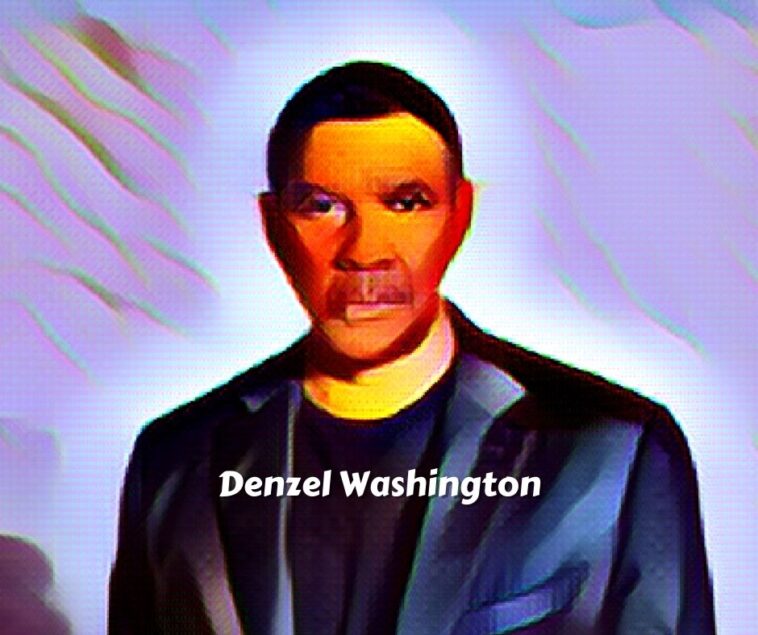 We all are very aware of the level which Denzel set in his work. He has a net worth of $280 million as an American actor, screenwriter, producer, and director. In this article, we are going to know more about him and his success.

Born in New York on 28th December 1954. His parents got separated when he was 14 years old. After which, his mother sent him to the Oakland Military Academy in New Windsor, New York. And make his right path.

He is graduated from Fordham University in New York City. During the summer YMCA camp, his colleagues praised him so much for the acting skills that led him to that path. After returning to Fordham, he started studying drama and completed graduation with a BA in drama & journalism in 1977

He won a full-ride scholarship to the American Conservatory Theater in San Francisco. However, he returned to New York within a year. In 1977, Wilma was his first on-screen appearance. In 1982, he got his big break in the successful medical drama ‘St. Elsewhere’.

He got an Oscar nomination for Best Supporting Actor in the anti-Apartheid film Cry Freedom in 1988. He won the same award for his performance in Glory in 1989.

He got a Best Actor nomination for his performance in Malcolm X in 1992 and got nominated again in 1999 and won a Golden Globe for The Hurricane. He won the Academy Award for Best Actor for his role in Training Day in 2002.

He started his directing career in 2002, and since then he directed The Great Debaters in 2007 and Fences in 2016. He also became the producer by producing The Book of Eli and The Equalizer, and many other TV programs.

He met his wife Pauletta Pearson while working on the set. In 1983 they married. Together they have four kids.

From 1993 to 1995 he has been the spokesperson for the Boys & Girls Club of America. Furthermore, he has also presented to Nelson Mandela’s Children’s Fund, Fordham University, the Fisher House Foundation, and Wiley College. 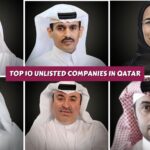 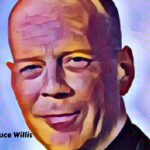