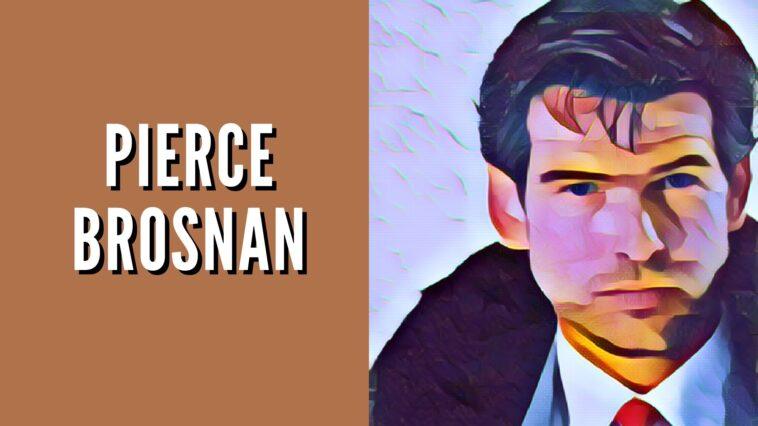 Pierce Brosnan is an Irish actor who possesses a net worth of $200 million. He is globally known for starring as James Bond in the movies GoldenEye, Tomorrow Never Dies, Die Another Day and The World Is Not Enough. Brosnan voiced in the James Bond video games James Bond 007: Everything or Nothing, and James Bond 007: Nightfire. Brosnan aside from Bond films also starred in dozens of movies, most notably Mrs. Doubtfire, and several TV & movies: Murder 101, The Heist, Victim of Love, Don’t Talk to Strangers, Death Train and Night Watch. Brosnan starred in the television series Remmington Steele from 1982 to 1987.

Brosnan was hired by a circus agent who saw him busking. He later trained as an actor at Drama Centre London for three years. Pierce Brosnan began working as an acting assistant stage manager at the York Theatre Royal after graduating from the Drama Centre in 1975. He made his debut with the movie Wait until Dark. Brosnan was selected in The Red Devil Battery Sign within six months of debut. Brosnan was selected by playwright Tennessee Williams in the British première of The Red Devil Battery Sign to play the role of McCabe.

Pierce Brosnan OBE was born on May 16, 1953 in Drogheda, Ireland. Pierce married actress Cassandra Harris until she passed away in 1991. Then Pierce married Keely Shaye Smith in 2001.

Pierce and Keely own properties around the globe. Pierce bought a home in Malibu in 1996 out of foreclosure for $600,000. In 2012, Pierce sold his house for $2.6 million. Brosnans bought a one-acre beachfront property in Malibu in 2000. Then they acquired the neighboring property to piece together a full acre of land. Pierce and Keely spent around $7.4 million acquiring land. They named their estate “Orchid House”. The Brosnans own a multi-home compound outside of California on the Hawaiian island of Kauai near Anini Beach. Brosnan’s nearby neighbors include Bette Midler, Ben Stiller and Mark Zuckerberg.

Brosnan cars collection includes a Ford F-150, an Aston Martin V12 Vanquish, a Range Rover Vogue HSE, a BMW 750i, a BMW i8, and a Ford Anglia.

Pierce’s earnings for 1995’s Goldeneye was $4 million. That’s around $7 million today after adjusting for inflation. For Tomorrow Never Dies he earned $8.2 million, for The World Is Not Enough he earned $12.4 million and $16.5 million for Die Another Day. 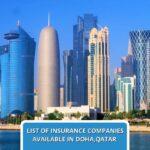