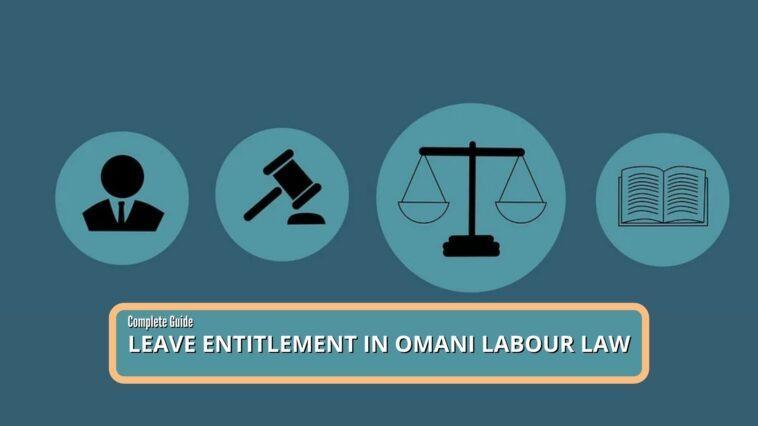 The Omani Labour Law (enacted by Royal Decree 35/2003, as amended) (“OLL”) lays down the leave entitlements open to employees working in Oman. In this article, we are going to know about all provisions related to leaving entitlements.

Following is all the provision of leave entitlements under Omani Labour Law.

Upon completion of six months of service, an employee is entitled to take an annual leave of 30 calendar days with full salary, as provided by Royal Decree 113/2011. It is possible to take the leave at different times based on the needs of the job.

Furthermore, the OLL specifies that an employee must take at least one two-week period of leave every two years. An employee who leaves employment before utilizing all of the annual leave that is available to him/her is entitled to seek the basic wage for the unused period of the accrued leave.

As specified in Article 66 of the OLL, an employee may take one or more periods of sick leave in a year, which may not exceed ten weeks, regardless of whether the leave is divided or continuous. The following procedures apply to sick leave salary entitlements:

Medical certificates are required to establish a sick employee’s sickness; if there is a dispute, it is referred to the medical committee, whose decision in matters of sickness is final.

Article 43 of the OLL specifies that if an employee is unable to work for a continuous period of not less than ten weeks during a year due to sickness, the employment contract may be terminated.

A worker is entitled to at least two days’ rest every seven days, according to article 71 of the OLL.

In our understanding, employees can work six days a week, as long as it is specified in their contract, and provided that they are either entitled to an additional day of annual leave for every sixth day worked or to double their daily basic salary for every sixth day worked. As well, we understand that workers can work six days per week at any time, provided the contract specifies this.

Working women are now entitled to a maternity leave of fifty days fully paid, to cover the pre-and post-maternity period. Working women may be entitled to extra leave if their absences are due to valid medical reasons.

According to Article 65 of the OLL, an employee is entitled to their full salary for holidays, festivals, and other occasions that may be specified by the Minister. Public holidays are those specified by a decision of the Minister.

More From: Living in Oman 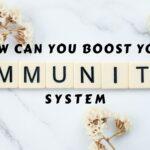 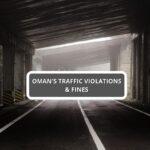