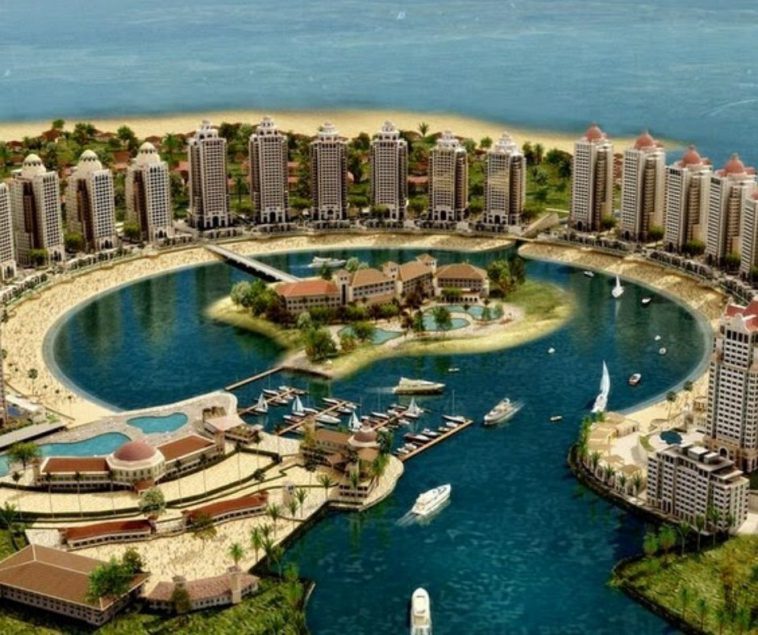 The Pearl-Qatar is one of the largest artificial island in the Middle east which spans around 4 million sqm and is located around 350 metres offshore of the capital city Doha’s West Bay district. It is also the first land which has been made available for freehold ownership any foreign national.

This integrated and sustainable commercial establishment won the 2018-2019 “Best Mixed-use Development” award at the prestigious Arabian Property Awards. It has mixed features including apartments, villas, townhouses, penthouses, diverse entertainment facilities as well as some amazing beaches to relax. Once fully completed, The Pearl will hold over 32 kilometres of coastline and will expect around 45,000 residents. This property has been developed by the United Development Company and has been designed by the firm Callision. The estimated cost of completion of this artificial island took around $2.5 billion.

Districts of ‘The Pearl-Qatar’

The Pearl has been divided into 12 districts and each of those districts have a distinct architectural style. Here they are – 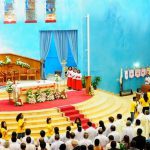 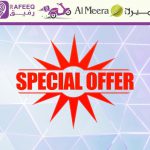