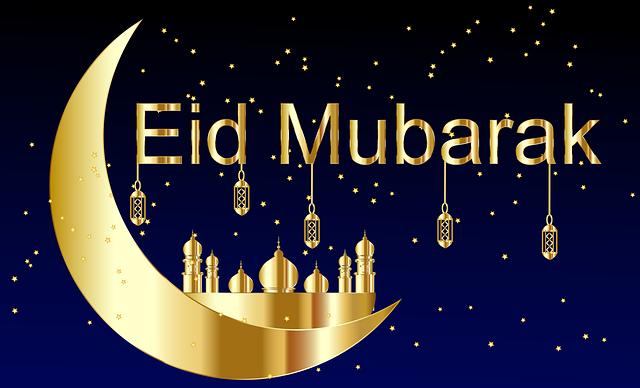 You must have wished ‘Eid Mubarak’ to scores of people during the celebrations of Eid al-Fitr or Eid al-Adha across the world. You would have received scores of messages on your cell phone and social media, but do you know what exactly this phrase in the Islamic culture. Muslims across the world celebrate the two above mentioned festivities with different traditions but the common among them is Eid prayer, giving charity, sacrificing an animal (in Eid al-Adha only), sharing meals with friends and families, exchanging gifts and goodwill and greeting people.  While greeting, people use ‘Eid Mubarak’ in almost all countries around the world.

The greeting message may differ slightly depending upon which Eid is being celebrated. During Eid al-Fitr, you would have seldom seen ‘Eid Fitr Mubarak’ messages while the greetings change to ‘Eid Adha Mubarak’ during the Eid al-Adha festival. The essence of greeting remains same in both ways and people add the names of the festival for distinction between the two festivals.

What does ‘Eid Mubarak’ mean?

When we wish someone ‘Eid Mubarak’, we mean happiness and prosperity. When translated literally, ‘Eid’ means ‘celebrations’ and ‘mubarak’ means blessed. When joined, this means ‘blessed celebration’ or can also mean ‘Happy Eid’ when loosely interpreted. It is the most common eid salutations around the world but in many Arab countries, people also prefer to say ‘Eid Saeed’ which means ‘Have a Happy Eid’ in English.

Returning the greetings of ‘Eid Mubarak’

‘Khair Mubarak’ which means ‘Same to you’ or ‘goodness to you’

‘Eid Saeed Lakum ‘Aydaan’ which means Happy Eid to you too’

‘Taqabbal Allaahu minna wa minkum wa ahaalahu Allaah ‘alayka’ which means ‘May Allah accept (this worship) from us and from you and may you live to see another Eid’. This response was often used by The Holy Prophet Muhammad – peace be upon him – and his Apostles.

The most used one ‘Eid Mubarak to you, too’ 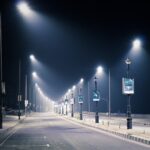 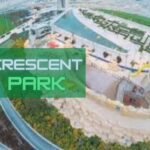