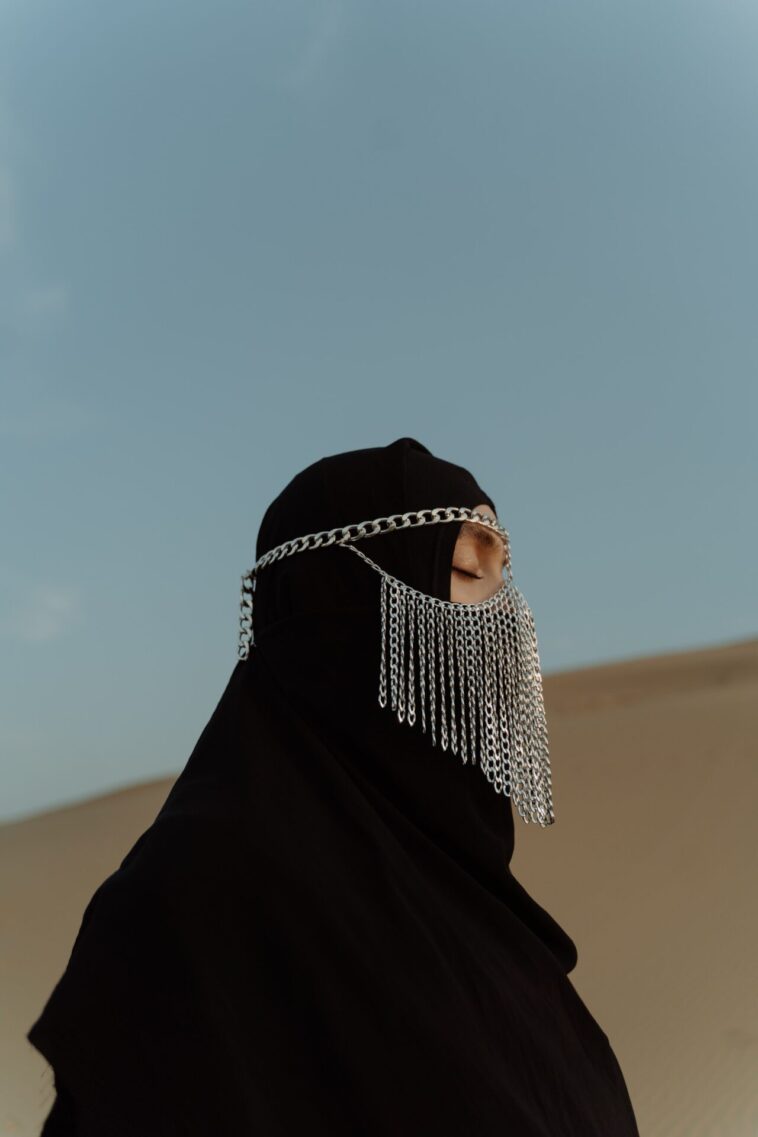 Abaya is a loosely fitted long flowing robe that is worn over everyday clothes. It has long sleeves and covers the feet and the entire body. Usually, they are in black however over time you can also witness the different shades of it.

You can witness women and foreigners wearing the Abaya in the Middle East. However, it has become common in every Muslim country which is the best way to cover their bodies.

The explanation behind the abaya

Following verses from the Holy Quran explain the rationale for wearing the abaya in Islam.

Verse 1: “O Prophet, tell your wives and daughters, and the believing women, to cover themselves with a loose garment. They will, thus, be recognized and no harm will come to them.” (33:59)

In nutshell, the abaya is in the favor of women to cover their bodies and keep them hidden from men who are not related to them. Abaya will protect them from the contaminated thoughts of men.

History of the Abaya

We are not sure about the history of the abaya as it is still vague, but it is believed that the robe-like garment has lived for more than 4,000 years. The historical evidence from Mesopotamia confirms the use of long and loose as the abaya of today. However, they weren’t known by the name Abaya.

The concept of women covering their bodies became more prominent and significant in the 7th century when the Quran was revealed. 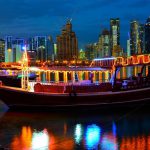