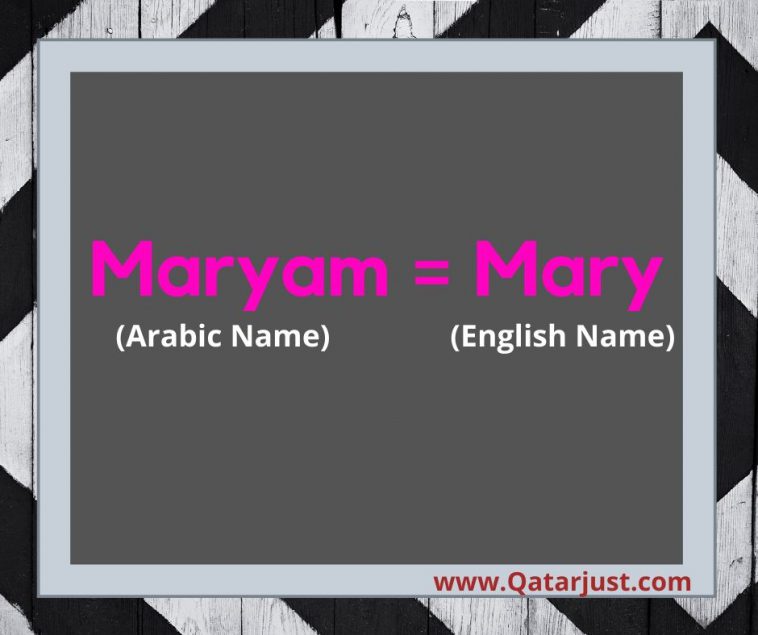 You may have heard a lot of Arabic names while interacting with someone or through any medium. But, have you ever come to know that these Arabic names have somewhat similar English names and meanings? Well, let’s discuss more about it.

Firstly, Why do we Keep Names ?

Have you ever thought that every human being has a name, but why does it matter? Simply to give an identity. Across all the cultures, the basic motive behind keeping the name is providing an identity and that’s how people identify.

Communicating people by using their names is something that comes into values, traditions, and culture. And this is the reason we decide to put a name to a newly born child.

So, below are some of the Arabic names which are mostly heard with all their English names and meanings.

My God is salvation

My God is Yahweh

To salvation of the God

Defender of the people

He laughs / will laugh

God is my judge

Tiller of the soil, or farmer

So, here is a list we have researched for you. In addition, to give you some more examples of Arabic to English names, we have listed the

Top 5 names that are commonly used in Qatar

Fatma was the daughter of Prophet Muhammed, who was one of four perfect women mentioned in the Koran. She later married the Fourth caliph, Ali.v. The name Fatma is ‘to abstain’ or to stop oneself from doing something. The Arabic means of Fatma is ‘Captivating’.

In a Gulf news article in 2011, it was published that Fatma is among the favorite names which was named for Qatari women as well. It is said that there were around 6000 children named as Fatima in that year.

One of the famous people with this name is Fatma AL Remaihi, which is the acting CEO and director of Doha Film Institute and Ajyal Youth Festival.

The next name on the list is Mohammed which is very much common. If you are from Qatar, this name will sound like an ordinary one. Similar to the Fatma, the name Mohamed was also the most preferred name given to a Qatari man with almost 15,000 parents considering this name for their children.

For the Muslims, the name Mohammed is a sacred. He was the person who founded Islam, Prophet Mohammed. He spread the definition of religion around the globe.

According to the urban dictionary, the name Mohammed is outlined differently. It is mentioned a gentleman with good nature who can cry when you have problems.

Maryam is the second most common name in Qatar generally given to women. The name is derived from the ancient Greek names ‘Mariam’ and ‘Maria’ have meanings related to – bitter, beloved or wished for as a child.

This name can mostly be heard in the Christian community, as it is somewhat connected with the Mary, who is mother of Jesus. The meaning of Maryam is the name of a flower (Pious), which means a rose.

If you want to know more about the name ‘Maryam’, you can visit this Islamic website.

To get more fascinating facts about the name Maryam just in case you want to name your child after her, you can visit this Islamic website.

If you are familiar with the City of Doha or have lived, you can easily find the person with the name Abdullah. It is the most familiar name which is considered next after the name Mohammed. With more that 6,000 parents chosen to name their male child as Mohammed.

The name is derived from the Arabic word Abd Allah meaning – ‘Servant of Allah’ which can easily be found among the Muslims in Arab nations. In fact, the Islamic prophet Mohammed’s father’s name was also Abdullah.

The name Noora is also one of the common names in Qatar. The name means ‘shining light’ in islamic knowledge.

In the English language, Noora is a christian name which as per the numerology prediction has lucky number 3.

It is said that a child born on the third day of any month, if named Noora, attracts luck and prosperity.

As per Greek mythology, Noora is like Helen, a woman considered as the beautiful woman.

Giving your daughter the name ‘Noora’ would all in all compliment her personality as it signifies true beauty. 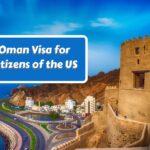 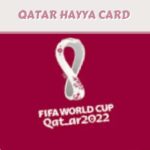