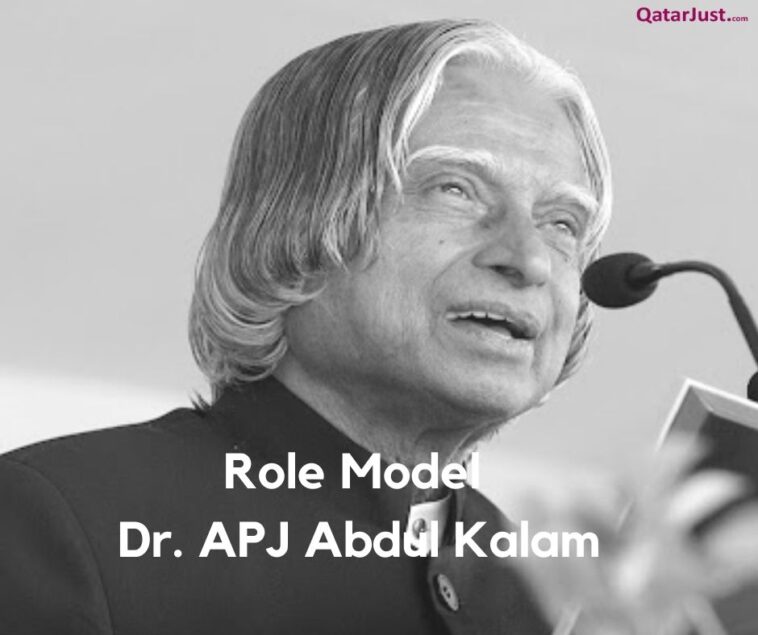 We all know the great man Dr. APJ Abdul Kalam, and I am sure many of us also read his biography. The man with a golden heart, who dreams of something and achieves it, no matter what was the situation. Serves his country and gives his part to the development of India. Yes, today we are going to talk about everyone’s role mode APJ Abdul Kalam.

I am sure we have read many quotes written by him. But when I was in 5th standard, I read one of the quotes by APJ Abdul Kalam which inspired me the most.

“All birds find shelter during a rain. But Eagle avoids rain by flying above the clouds. Problems are common but attitude makes the difference.”- DR. APJ ABDUL KALAM

After reading the quote, I wanted to know more about him, so I read some books and searched for him on the internet. Notwithstanding his rough start, he studied great, had dreams to achieve, and also encountered many obstacles. Despite all these, he proved himself, he achieved all the dreams he ever dreamed.

He devoted his whole life to the country and its people, particularly children. He encouraged us in many ways, but one thing which motivated me the most is his attitude and response to failure. No matter what, he never stopped working and dreaming, rather he just worked harder.

We all know the importance of role models in life and how they impact our lives. They can develop our views, ideas, and actions. They encourage us to determine how we wish to grow in the future. They guide us on how to live a successful life by obtaining skill at something, expanding our knowledge, or making more effort as they shape our future.

His full name is Avul Pakir Jainulabdeen Abdul Kalam. As India’s 11th President, he served from 2002 to 2007. He is called the “Missile Man of India” because of his contribution to ballistic missiles and launch vehicle technology.

He was an aerospace scientist. After graduating from the Madras Institute of Technology, he joined India’s defense department. He was the man behind the country’s nuclear power and nuclear test in 1998.

He lived a life based on ethics and morality. People admired him and his leadership qualities the most. He was very committed to his job, patriotism, and his affection for children, and his integrity motivates everyone.

He wrote several books such as”wings of fire”, India 2020″, “Ignited Minds” etc. He sees youth as the real assets of the country and has always inspired them to achieve their goals.

He died of a heart attack at IIM, Meghalaya on 27th July 2015. He gave all his life to make the world a safer place for every human. His legacy will recommence to motivate youth around the world. 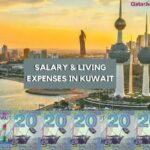 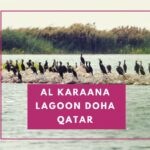