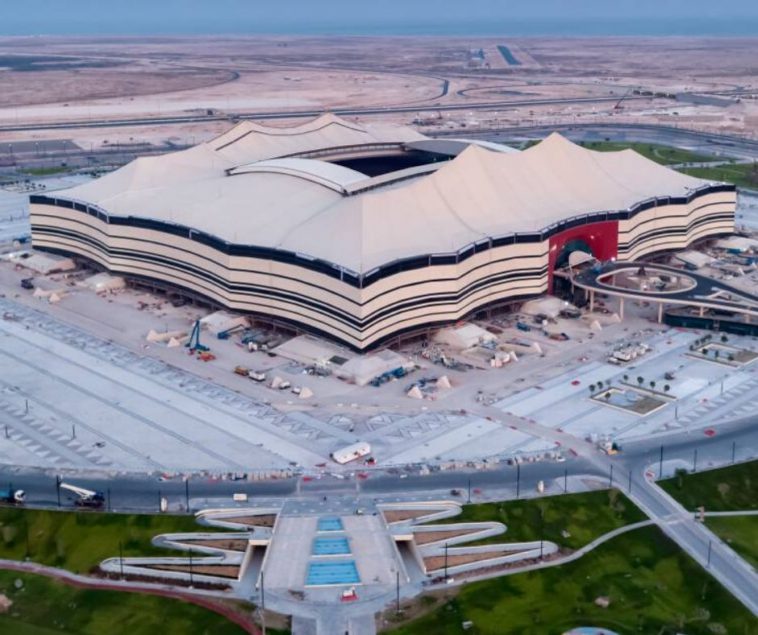 One of the important highlights of last year was the e-launch of Education City Stadium, which took place amidst a protective measure implemented by the State to prevent the spread of COVID. The successful completion of the stadium was committed to frontline workers who have worked tirelessly during the pandemic.

On Qatar National Day in the presence of His Highness Amir, Sheikh Tamim bin Hamad Al Thani, Ahmad Bin Ali Stadium was disclosed to the world in a breath-taking ceremony during the 48th Amir Cup Final– making it the fourth fully operational Qatar 2022 tournament venue to be initiated.

Four more stadiums are being constructed for Qatar 2022, with Al Bayt Stadium they are in the final stages of the competition. All the venues will be completed and tested before the tournament, which kicks off on 21 November 2022.

Here is the information about the latest progress update from each of the stadiums.

The stadium is being delivered by Aspire Zone Foundation, designed to represent Arab hospitality. The venue will host nine matches to the semi-finals stage of Qatar 2022, and it is covered by a structure resembling an ancient Arab tent known as ‘Bayt al sha’ar’ with a state of the art composite roof.

Construction update: The structure has been completed and ready to host matches. The venue attained a high sustainability rating from the Global Sustainability Assessment System (GSAS). The neighboring Al Bayt Park opened on Qatar National Sports Day in February.

The design is motivated by the ‘gahfiya’ an ancient woven cap worn for centuries by men across the Arab. This is the first FIFA World Cup venue designed by Qatar architect- Ibrahim M. Jaidah. It will host 8 matches till the quarter-final in Qatar 2022.

Construction update: The work on the roof and front has been completed along with the bleacher installation. Seat installation with mechanical, electrical, and plumbing works’ finishing is in process.

The design of this splendid stadium is motivated by the interplay of light and shadow. It is also the focal point of Lusail- a newly built, state of the art metropolis, designed precisely with residents’ needs in mind. The stadium will host 10 matches, including the final of Qatar 2022.

Construction update: The installation of the stadium’s steel structure & front, mechanical, engineering, plumbing, and finishing works is in the process.

This is the first demountable & re-usable venue in FIFA World Cup history, designed by Fenwick Iribarren Architects. The stadium will host 7 matches up to the round of 16 stages during Qatar 2022.

The stadium is located in Al Rayyan, build on the site of a deconstructed stadium, within walking distance of Al Riffa Station on Doha Metro’s Green Line. The pattern of the stadium marks various aspects of Qatar: the value of family, the beauty of the desert, domestic flora & fauna, and local & international trade.

Located in Al Wakrah. The stadium will host 7 matches up to the round of 16 stages during Qatar 2022. The design of the stadium is inspired by the traditional dhow boats.

In December, the venue hosted the 2020 AFC Champions League final.

The stadium is located at the heart of Qatar Foundation – a vital center of knowledge and innovation. The venue will host 8 matches till the quarter-final stage during Qatar 2022.

The stadium became the 1st Qatar 2022 tournament venue to obtain a five-star GSAS sustainability rating onwards of its virtual establishment in June 2020. Recently, the stadium hosted matches in the West Zone of the 2020 AFC Champions League. It was also a venue for the East Zone part of the competition.

Located in Aspire Zone, the famous venue has previously hosted the Asian Games and the AFC Asian Cup. The stadium will host 8 matches up to the third-place play-off during Qatar 2022. 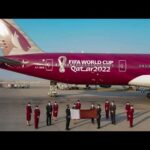 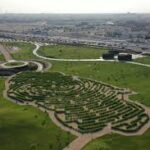