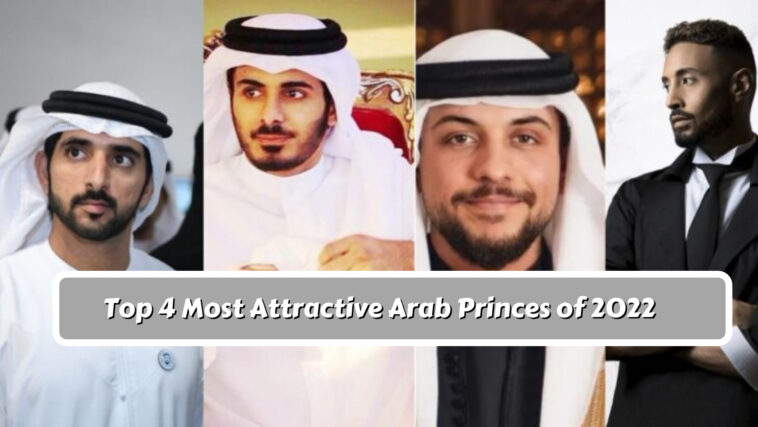 We all know that the Royal life has its charm and fancy. Individuals all over the world are bedazzled by the persona of princes and princesses. However, Arab Princes always win this race of charm and glamour.

For example, Prince William and Prince Harry are most famous for their charm. However, Arab Princes are way more hot and handsome than British and Western princes. In this article, we have compiled the top 5 attractive Arab princes.

Prince Hamdam is very famous for their unique personage and noble heart. The prince gains popularity for his romantic poetry, and the way he expresses his mind is beautiful and captivating.

Apart from poetry, he is also known for his adventurous nature. He is also an expert in skydiving and horse riding.

Prince Mohammed Bin Hamad is one of the most handsome Arab Prince we all know. Apart from being attractive, he also has tremendous ability and remarkable intellectual level. He has done MBA from Harvard University and has a remarkable performance in extracurricular activities. He is also fluent in English & French apart from Arabic. Prince has also directed the Qatar Equestrian sports team formally.

He is the younger son of King Hussein of Jordan and Queen Noor. The prince his gain his initial fame because of his attractive, stunning, and heartthrob persona. He has completed his higher studies at Georgetown University and joined militia units as captain in Jordan to serve his country.

The prince is an expert in the area of the latest technology and social media. He has completed his education at Stanford University and was hired as Facebook Head of user operations Arabic. 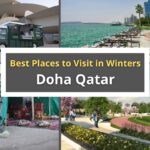 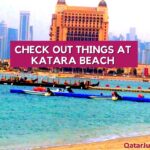