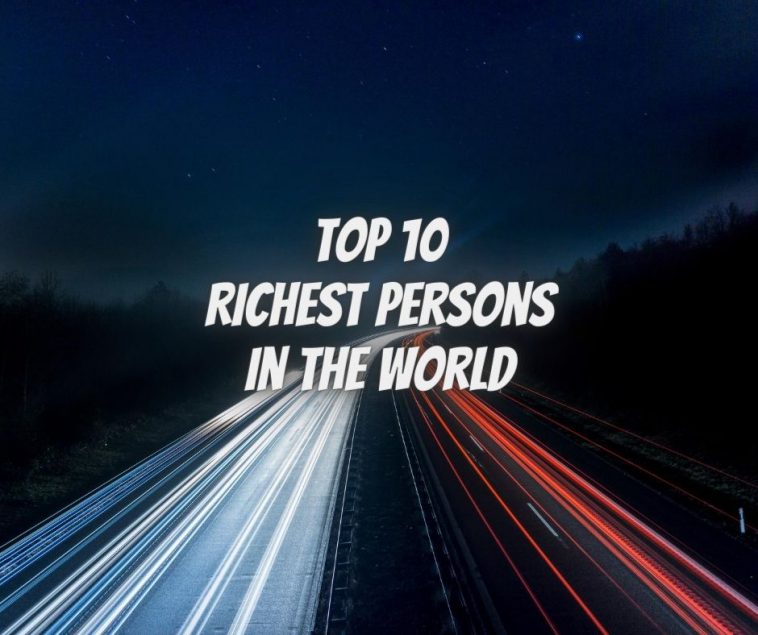 Bloomberg recently released the list of The Bloom Billionaires where Mukesh Ambani gained big and was placed at fourth position. The chairman of the Reliance Industries comes into the list on the back of a 34% stake sale in the telecommunication platform Jio. He is only behind the richest names such as Jeff Bezos (Amazon), Bil Gates (Microsoft), and Mark Zuckerberg (Facebook Inc). Ambani was previously placed at 14th spot and with the sale of stakes in Jio, his wealth increased by 145%. Here is the list released by Bloomberg.

Top 10 richest people in the world

Top 10 richest persons in the world list released by Bloomberg –

Jeff Bezos is the CEO and founder of the biggest ecommerce company in the world, Amazon. He has a net worth of $187 billion and his recent divorce with his wife has not had any effect on his net wealth. He still remains the richest person on earth by a bigger margin over second ranked Bill Gates of Microsoft.

Philanthropist and Microsoft Founder is the second richest person on the earth with an estimated worth of $121 billion. He is also the co-founder of the Bill and Melinda Gates Foundation which is known for its philanthropic activities around the world. He has sold off much of his stakes in the company and now holds only around 1% of the company.

The Facebook founder is one of the youngest billionaires in the world and is currently placed third on the top 10 richest person of the world list behind Jeff Bezos and Bill Gates. His current estimated worth is $102 billion.

Mukesh Ambani made the biggest jump in the top 10 richest person in the world list with a 140% rise in his estimated worth. With stake sales in Jio, his worth has increased to $80.6 billion. He is the CEO of the biggest oil and gas company in India, Reliance which has now entered aggressively in the communication business as well.

Bernard Arnault, the CEO of LVMH France is the fifth richest person in the world with an estimated worth of $80.2 billion. His businesses range from many sectors with around 70 known brands such as Louis Vuitton and Sephora.

Warren Buffet, the CEO of the investment firm Berkshire Hathaway ranks sixth on the richest person in the world list with an estimated worth of $79.2 billion. He is also known as the Oracle of Omaha with stakes in more than 60 biggest companies such as Geico Insurance, Duracell, and Dairy Queen Restaurant.

The former CEO of Microsoft, Steve Ballmer also ranks high on the richest person of the world list. He had led the firm from 2000 to 2014 and his leadership had sailed Microsoft through tough times. His estimated worth stands at $76.4 billion.

Larry Page is the co-founder of Google and current chairman of the Alphabet, the parent company of Google. His net worth stands at $71.3 billion and therefore he stands at eight on the list of top 10 richest persons on the world. He has also invested in Planetary Resources, the famous space exploration company and has also funded the ‘flying car’ initiative.

Sergey Brin is the Internet Entrepreneur known mainly because he co-founded Google with Larry Page. He was the president of Google’s Parent company Alphabet Inc from where he resigned. His current worth stands at $69.1 billion and that is why he stands at the ninth richest person in the world.

Elon Musk is a known technology entrepreneur and philanthropist. He is the founder, CEO, CTO and Chief designer of SpaceX and also the CEO and product architect of Tesla Inc. he has also founded The Boring Company and co-founder of Neuralink as well as investor of payment company PayPal. His proactiveness in technology has been the reason why he stands at a net worth of $68.7 billion and features on the top 10 richest persons of the world list. 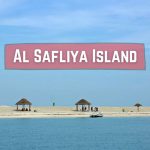 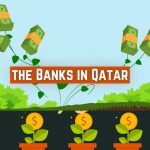