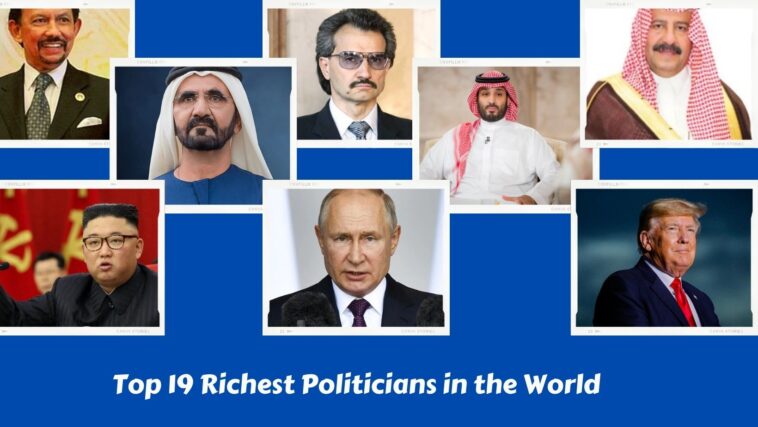 Have you ever thought about who is the richest politician in the world? No? Don’t worry! We are going to find out who is.

There must be some politician whose names are going in your mind. Let us know if they are in the following list in the comment section!

Following is the list of the richest politicians in the world. The net worth of the following politicians is based on the data of Forbes. The following list is the outcome of our research and data based on internet sources.

Trump was a business and TV personality before stepping into the political realm. However, he is one most popular and controversial politicians of his time.

The prince of Liechtenstein ranks 18th on the list.

He has ruled for more than 20 years and is very well versed in German, French, English, and Italian. His power is almost entirely unrestricted.

An American businessman from Independent Party Presidential candidate of 1992 & 1996 ranks 17th on the list.

Do you know that he joined IBM in 1957 and quickly became one of the best businessmen in the industry?

Kim became the top leader of North Korea after the demise of his father in 2011. Do you know that he is known as one of the most influential dictators in the world?

Do you know that Marcos was born in Manila, Philippines? She is the widow of the retired Philippine president Ferdinand Marcos. You must be surprised by knowing that she is a lover of shoes and known for her collection of shoes.

He is a member of the Saudi Royal family. Do you know that he is the 12th son of King Abdulaziz? In 1977, Al Kabeer founded the dairy company Almarai.

He is a member of the Al Ghurair family. In 1967, Abdulla founded Mashreqbank, which is today one of the leading banks in the UAE.

He is the present CEO of Mashreq Bank where his father is the owner of the bank.

He is well known for his track record of being convicted of tax evasion and being a frequent criminal defendant. Do you know that he is the owner of the Italian football club A.C?

He is the son of King Salman, who became Saudi Arabia’s crown price and Prime Minister in January 2015.

An Ethiopian businessman Mohammed Al-Amoudi ranks 9th on the list.

He accumulated his net worth mostly from his construction, real estate, oil refineries, and his other business.

Do you know he is the proprietor of 99.67% of Dubai Holding and accountable for those cool artificial palm islands in the Persian Gulf?

After the demise of his father, he ascended to the position of Emir of Abu Dhabi and became President of the UAE.

Net worth of $20 billion

Do you know that he has various honorary doctorates from various universities like the National University of Singapore, and the University of Oxford, England?

Do you know that he is a business tycoon, investor, and philanthropist born in Riyadh, Saudi Arabia? Talal Alsaud is a member of the Saudi royal family and was named one of Time Magazine’s 100 most influential people of all time.

He was born in the Trucial States in November 1970. Besides serving as prime minister of the United Arab Emirates, Al Nahyan is also the minister of presidential affairs and belongs to the ruling family of Abu Dhabi along with his half-brother Khalifa bin Zayed Nahyan

He is educated at the Royal Military College and trained with British, Australian, and US armed services.

An American politician and entrepreneur Michael Bloomberg ranks 2nd on the list of the richest politicians in the world.

Do you know that he is well known for being the ex-mayor of New York City and the 88% owner of Bloomberg LP?

A Russian politician Vladimir Putin is the richest politician in the world. At present, he is serving his second term as Russian President.

Do you know that he is well known for his controversial reputation in his career? At present, his net worth is $70 billion, which makes him one of the richest politicians in the world.

Did you expect any of these politicians to appear on this list of the richest politicians in the world? Tell us in the comments. 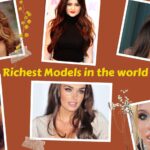 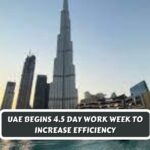