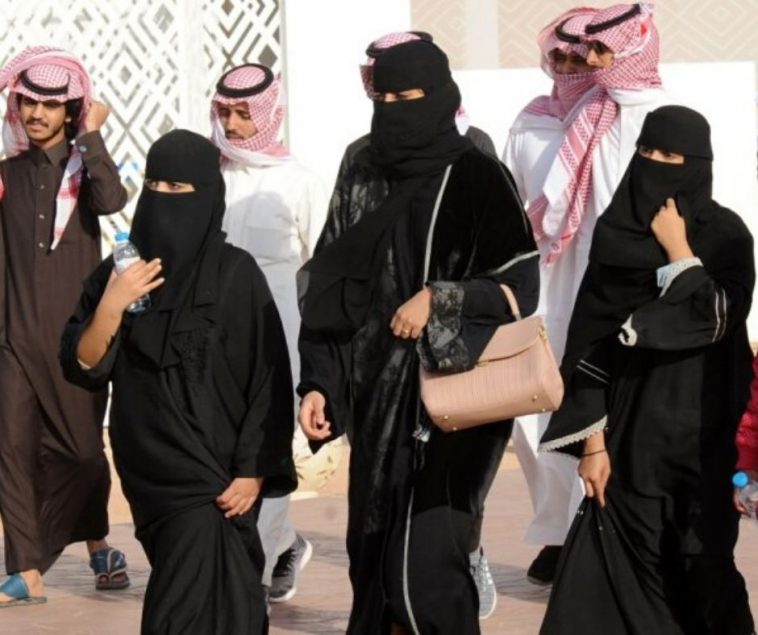 Clothing tells much more about the culture of any country than its written documents. Visitors and non-permanent residents get to learn a lot about the culture and values of the country by looking at the dress-codes of the country. Qatar’s clothing culture has changed a lot during the recent times but Qataris have always been proud of their clothing and they wear their traditional clothes with complete honour.

Dress code for foreigners and visitors

Qatar is an Islamic country and people dress according to the culture that has been in practice for centuries. There is no dress code for foreigners but it is better to dress modestly and conservative clothes should be recommended. That means no shorts for men, no mini-skirts or tank tops for women and girls and dressing sensitively to Islamic culture is central. On the beaches, normal swim wears including bikinis are permissible or at the pool but proper dresses covering legs should be worn at other points. While visiting parks or malls or souq areas, visitors must be cautious of their dressing.

Ramadan is the most sacred and important festival for all Muslims across the world and it is important to dress modestly during Ramadan while being in Qatar. Here are the dress codes –

Qatari women keep their hair covered with black head-dress called Shayla while covering themselves with black dress called Abayha. While women cover their face with a black burqa, they keep the eyes uncovered. For expatriates, they should wear smart casuals and keep themselves from exposing.

Men of Qatar traditionally wear white shirt over loose pants and loose headdress called Gutra which is held on with a black rope called Agal. The foreigners are not expected to wear Arab costumes but they should avoid wearing shorts and sleeveless shirts in the streets.

Women: Acceptable work attire is dresses, trousers/skirts (below knee length), with a modest neck line, and no less than half-sleeve

The Qatar law prohibits the violation of the dress code which is revealing or indecent in the public. The dress code law is governed by the government body. In 2012, a Qatari NGO organized a campaign and called for public decency for foreigners to wear proper clothing while being in public view in the country. 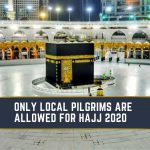 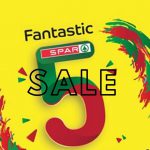