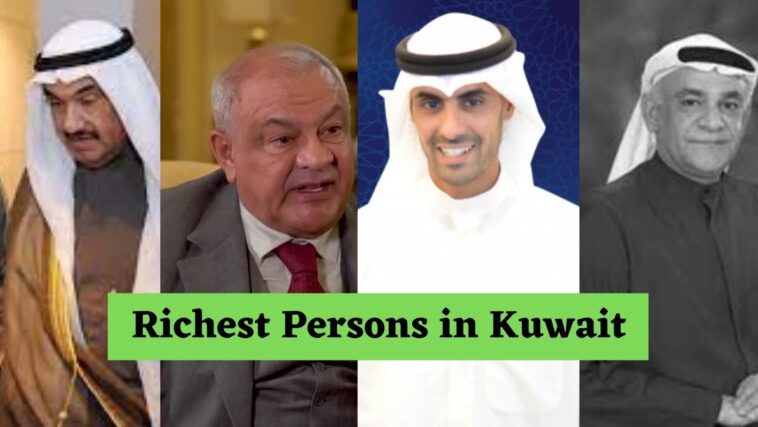 Kuwait is one of the wealthiest countries in the world. Some of the Kuwait affluent people owns many properties, wealth and are names among richest persons in the world. Checkout the list of Kuwait Richest Billionaires and how much are they worth for.

Bassam Al Ghanim is the Richest Man of Kuwait. His father started Alghanim Industries and Bassam led the company in 70s,80s and 90s. The Family Holding company is operating in 40 different countries. It has grown by leaps and bounds by partnering with companies like British Airways, Xerox, Whirlpool, American Express, General Motors and others.  Though he born in Kuwait he spends most of his time in LA’s Bel-Air Neighbourhood.

Fawzi Al Kharafi is the one of richest persons in Kuwait. He is the CEO and Vice president of MA Al-Kharafi & Sons Group. Fawzi owns the stake in various Kuwait firms which includes Zain Telecom firm and National Bank of Kuwait. In Addition, The Group US divisions drives various fast food business in Middle East such as, Hardee’s, Krispy Kreme, and KFC.

He is one of the richest persons in Kuwait and he inherited Family Business along with his brother Bassam. While making division of family wealth their feud ended up in the court. Later Bassam Al Ghanim withdraw from the family owned business. 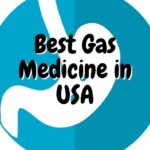 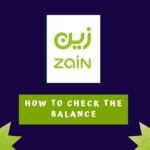