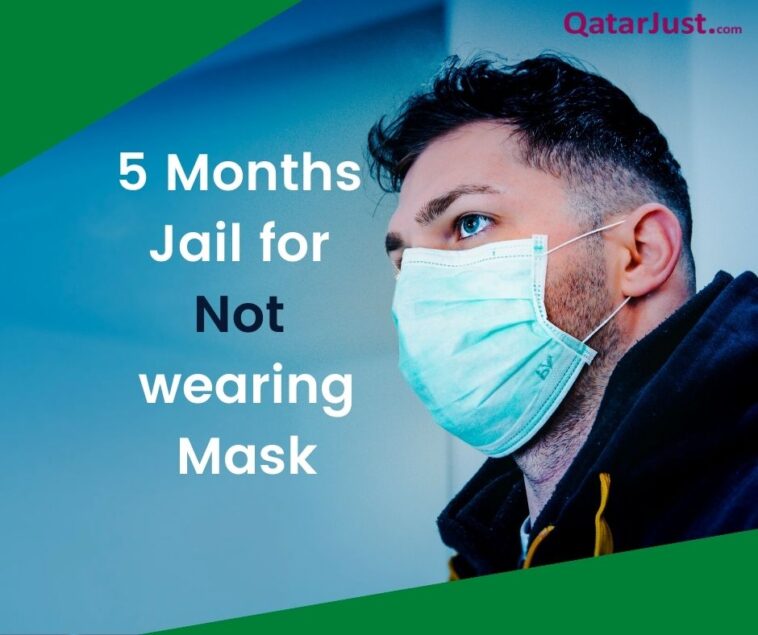 No country is spared from impact of Covid-19 cases and subsequent consequence. Saudi Arabia has laid down very strict COVID-19 guidelines. One of the most important guideline is to wear mask. Jeddah Criminal Court sentenced five months’ imprisonment for not putting on the Mask and not following the security guards instructions.

A Citizen of KSA has put up in jail for 5 months as penalty for not wearing the mask in the public places. The accusations filed against the man by the prosecution in the court saying that man not followed the security guard instructions while walking the field missions on Jeddah Cornich.

In the Investigation procedures, Officials found out that man refused to show his ID card to guard and warned him not to come behind him. As consequence, Security patrol Officials arrested the defendant. Later he was released on a bail after filing the case against him for not wearing a mask.

Firstly, Citizen admitted his crime, but subsequently he has denied the charges and informed that due to heat and sultry weather he was holding the mask is in his hand while walking on the Jeddah Cornich.

The insights of the case such as Citizen arrest and situations leading to his first confession in the court has furnished by the prosecutor and decided to prosecute him for not following instructions and considered his act as violation of the COVID-19 Rules laid by the KSA Government.

Whatever has happened was a careless action and he pledged to the court and assured the court that he will not repeat such crimes in future.

Considering that facts and figures such as not allowing the guard to perform his duty, and refusing to wear the mask and not following the security official instructions the Jeddah Criminal Court found the citizen guilty and sentenced him 5 months Jail. 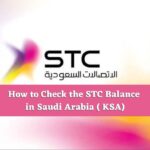 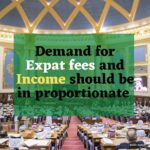