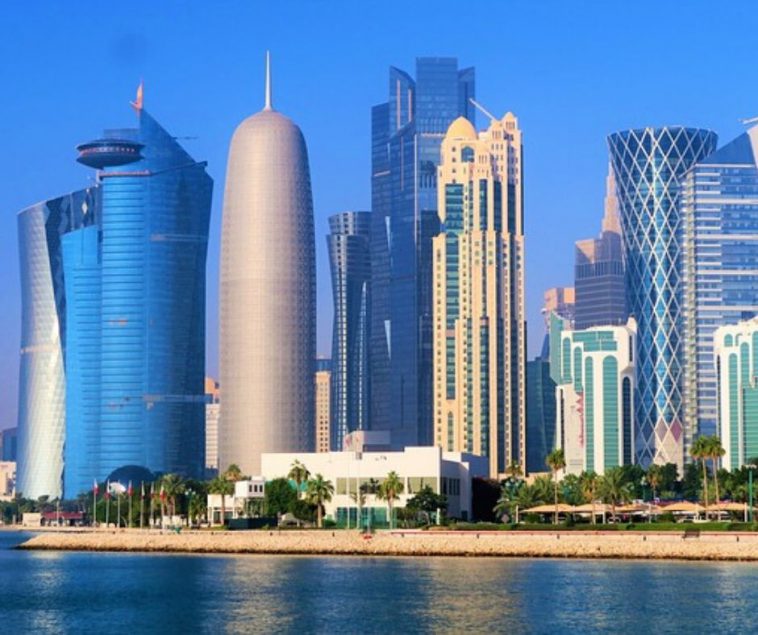 Qatar is one of the fastest growing countries in the world economy wise and some of its cities have made their own mark on the map of the world because of their stupendous architecture and facilities available there. Apart from their world-class architecture, these cities have a lot of tourist spots that one would be interested in. check out the cities of Qatar and what they hold for those visiting for the first time –

Doha is the capital city of Qatar and a shining beacon of how the country has progressed over the years. From descending in the city, you would be welcomed into an atmosphere which is beyond electric. Eye-catching skyscrapers, well-planned landscapes, crescent-shaped corniche, the sandy backdrop and the sparkling blue waters of the gulf will make your arrival a pleasant one.

Apart from its shining architectural marvels, Doha has much to offer to its tourists such as desert escapades, water sports, shopping at world-class fashion marts, modern sporting equipment, historical museums and luxurious attractions. Some of the places of interest here are Museum of Islamic Arts, Doha Corniche, The Pearl Qatar, and National Museum of Qatar.

Another beautiful city to look forward to in Qatar is Al Rayyan. This beautiful city is located 10 kms north of Doha and has one of the largest residential areas outside of the capital city. the city houses the Qatar Equestrian Federation which organizes many races and annual Arabian Horse show. Some famous locations around the city include Aqua Park, Angry Birds World, Oxygen Park and Mathaf – the Arab Museum of Modern arts.

Al Wakra is another beautiful city located between Umm Said and Doha. Originally this city was called a pearling and fishing village but it has evolved itself into a small town. One of the most important places to visit here is Al Wakra museum which is located in one of the oldest forts which displays marine life and history of the area.

The most important industrial town of Qatar is Umm Said. It is located 45 kms south of Doha and is at the east coast peninsula. This place is known for oil-export and its commercial ports with plenty of refineries and other industrial establishments such as natural gas, liquids, streel, petrochemicals and fertilizers. There are some beautiful beaches as well in Umm Said.

This beautiful town of Khor Al Udaid is located south of Doha is known for its tourist attractions of Sand dunes surrounded by sea. You can also find sabkha deposits and the place can only be reached through four wheeler cars as the area is covered with sand.

This city is located 57kms north east of Doha and is situated on the east coast. This city is known for its harbours of fishing boats and small crafts. It has some popular beaches, historic towers and mosques which date back to some centuries back.

This city is located on the northern coast of Qatar and is one of the most important export and industrial locations of the world. This city is primarily used for industrial purposes and export by the Qatari government.

One of the most important tourist locations of Qatar, Mesaieed is located 45 kms south of Doha. It is also a major industrial city with basic industries and large sea port opening Qatar’s trade to the world. It has one of the most sought after beaches in the country as well as has the most famous resorts namely Movenpick Sealine Beach Resort.

It is among the new towns situated on the north end of the Qatari peninsula and is about 107 kms north of Doha. It also functions as the administrative center for some of the coastal villages that surround the city.

This beautiful city is located on the north of the peninsula. The city is known for its Bedouin lifestyle.

This is one of the oldest cities of Qatar and is located 100 kms north of Doha. It is known for its old fort. You will be astonished to see its fort-turned museum which was constructed during the year 1938. The square shaped fort has circular towers in three corners and a rectangular tower in the fourth side.

This pretty town is located on the west coast of Qatar and is about 84 kms from Doha. This place is famous for its oil expeditions as well as some of the best isolated beaches. 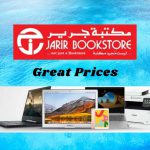 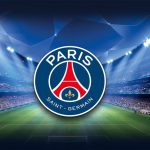