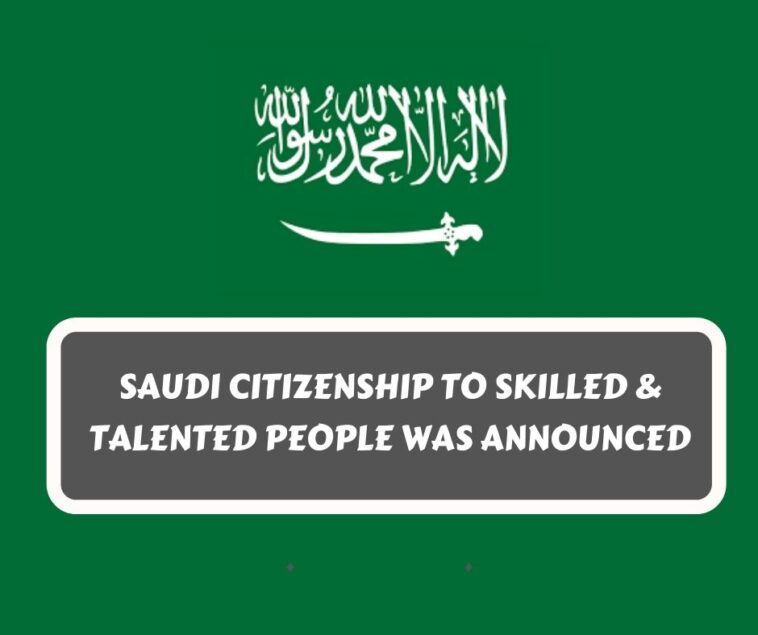 Do you know that more than 13.49 million foreigners are living in Saudi Arabia, which covers the above 30% population of Saudi?

Many foreigners in Saudi Arabia have been living a luxurious lifestyle, but few can maintain their living standards due to the implication of VAT, Dependent Fees, and fines for traffic violations.

This is one of the big steps taken by Saudi Arabia to lure creative and skilled talent to terminate their reliance on oil.

This decision will lure multi-talented individuals around the world, who will support the growth of Saudi Arabia and expand the economy, which is a Saudi Arabia Vision 2030.

Before, it was very difficult to get citizenship in Gulf countries, but now with this good decision, foreigners can easily get citizenship and help the country in its development.

The Crown Prince’s economic & social reform plans also include providing citizenship to scientists, intellectuals, and innovators from around the world.

The plan to offer Saudi Citizenship to skilled & talented people was announced. Now, we hear that it will be implemented in 2022. 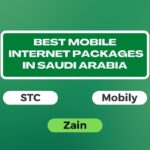 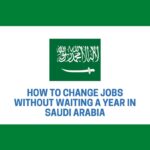