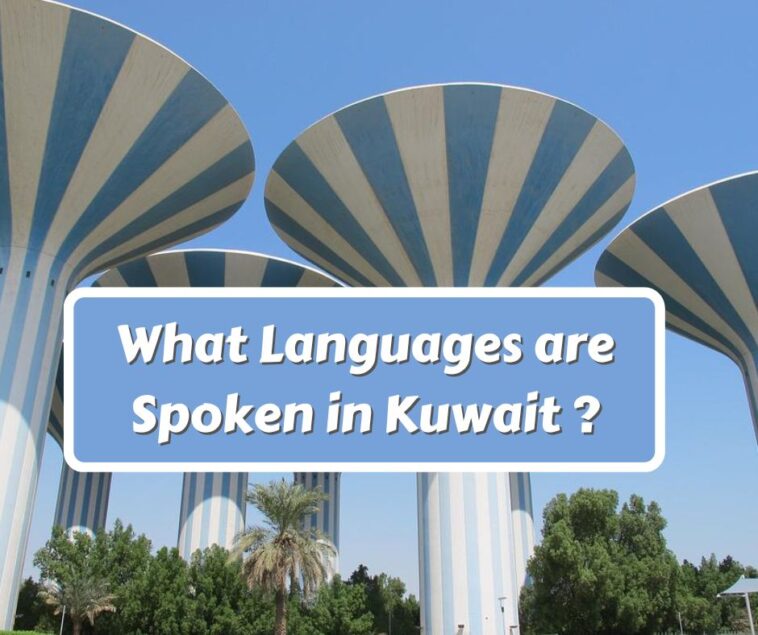 Arabic is the most widely spoken language in Kuwait because it is an Arab country. The country is home to a sizable immigrant workforce, especially from Asia, who speak English in addition to their native tongue. Seventy percent of Kuwaitis are expatriates, which results in a rise in linguistic diversity in the nation. It is advised that visitors to Kuwait at least have a basic understanding of some Arabic words.

Do I need to speak Arabic in Kuwait?

Although Kuwaiti Arabic is widely spoken there, Modern Standard Arabic is the official language. More than 22 million individuals in over 22 countries speak Arabic. The Holy Qu’ran was written in Arabic, which is also the language of Arab poetry and literature. The Arabic that is spoken differs from nation to nation. But traditional Arabic hasn’t changed much throughout the years. There are distinctions between the dialects used in rural and urban areas of Kuwait.

Does the individual speak English in Kuwait?

After Arabic, English is the language that Kuwaitis speak the most. It is an important element of Kuwait’s educational program, and many institutions require students to learn it as a second language. Due to concerns including the cultivated curriculum offered by non-Arabic foreign educational institutions in Kuwait and the requirement for an English foundation for advanced education abroad, English is now nearly a requirement for education in Kuwait.

In Kuwait, English is widely spoken and used in most workplaces. Even the commercial and restaurant sign in Kuwait are written in both Arabic and English, as are the majority of the traffic signs. English is also used in several Kuwaiti media broadcasts.

Which languages other than Arabic and English are spoken in Kuwait?

The patterns of previous immigration are part of Kuwait’s history. For example, the Shi’a Muslim Ajam Kuwaitis speak Persian and are nationals who can trace their ancestry to Iran. For South Asian laborers, notably Indian and Pakistani nationals, Kuwait is a popular destination. So, it’s common to hear Hindi and Urdu here.

Immigrants in Kuwait frequently create groups through which they preserve their languages and customs, as is the case with ex-pats worldwide.

Simply put, in addition to English, some often used non-Arabic languages in Kuwait include Hindi, Urdu, Farsi, Omani, Balochis, Tagalog, Malayalam, Sinhalese, Nepali, and more. The Philippines is where the Tagalog language has its roots. 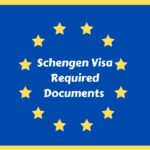 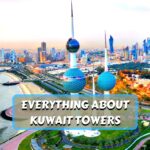