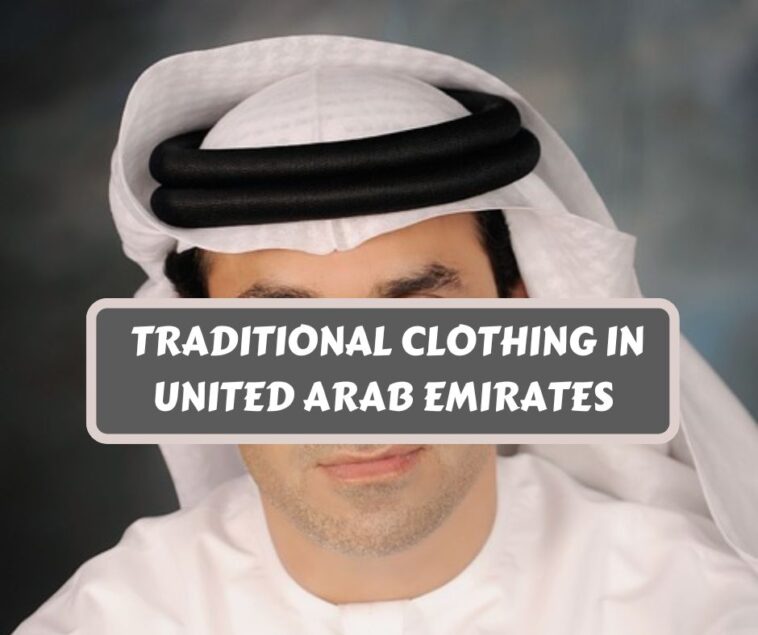 Whenever the topic of clothing in the UAE pop-up, there is always an opacity regarding it. Apart from the Islam followers, not many individuals are acquainted with the Arabic style of clothing specific to Muslim culture. Do you know that apart from Dubai, the other remaining Emirates in the UAE are very much conventional with the regard to their manner of dressing, preferring modesty, and to a certain extent rigorously adopting what is prescribed in Islamic texts?

We all know that Dubai attracts tourists much more than other Islamic states which explain the lenience in the dressing code. Although women are allowed to wear western-style attire like t-shirts, long skirts, and pants, it is expected and recommended that they cover their skin. In a nutshell, anything and everything is acceptable as long as you keep in mind that you are in a modern but Islamic Emirate.

The national dress of the UAE is the long, beautiful cloak known as the abaya. It typically covers the entire body, barring the face, feet, and hands. Some women opt to combine it with a niqab and gafaaz to also cover their hands and faces.

The ghutrah, a common men’s head covering, is also known as the keffiyeh/kufiya or shemagh in other Arabic-speaking nations. It is typically a square of cotton fabric with a checkered design that is tossed over the head in different ways. These scarves protect wearers from the sun’s glaring rays and blowing dust in arid conditions.

A black band that is tightly bound around the ghutrah to keep it in place is known as an Agal, also known as an Iqal, Egal, or Igal. The Agal, which is typically black, is becoming less popular these days as more young men choose creative methods to drape the guthrah.

A woman’s body is covered by the burqa, also known as a burkha, burka, or burqua, to conceal any exposed skin in public. When the woman gets home or is alone with her family members, the burqa is taken off. It is more popular among older generations of Arab women and is worn over everyday clothing.

The Kandura is a loose-fitting, ankle-length robe for men that is often white. It is also known by the names thawb, thobe, and dishdasha. The Kandura comes in a variety of dark hues during the winter. The height of the wearer is reflected in the length of the robe, with long robes being associated with royalty and the affluent. Common Arabs dress in modesty-symbolizing shorter lengths.

For the aim of maintaining modesty, UAE women typically wear a Gishwa, which is a thin veil that covers the face and obscures the wearer. It is thin enough for the wearer to see through, though.

The Ghafiyah is an imitation of the Muslim prayer hat that Arab men wear beneath the ghutra. Since the Ghutrah covers them, they are frequently beautifully embroidered and invisible to the naked eye. 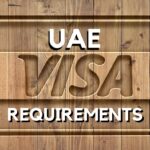 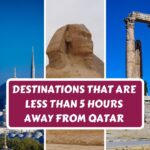