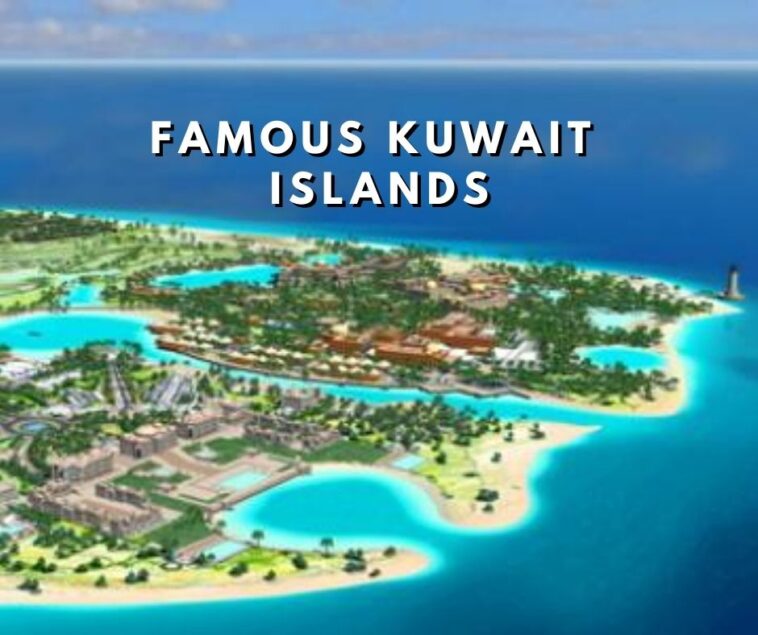 Kuwait is one of the preferred expats destination to work and earn tax free income. Kuwait has approximately 500 KM costal line and various Island. Check out some of the finest Islands of Kuwait which makes it a must-go destination for beach lovers. Learn about how you can reach there and other important aspects.

Kuwait is mostly known for the oil it sells out every year. But do you know Kuwait has some of the finest beaches in the middle eastern countries. Today let us go on a journey to find out the famous islands in Kuwait across its coast.

The Warbah Island is a huge sludge level that size up to approx. 37 square kilometres. The island faces Iraq nearby the Euphrates River, and a 100 meter and outside the northern Kuwaiti coast. The island is located towards the north of Bubiyan Island and doesn’t have any enduring residents. However, the Kuwaiti government provides a coastguard post in the area.

The island is connected to the mainland by an overpass over the Khawr as Sabiyah channel, 2.38KM long build in 1983, which is only used by the military. In 1991, the overpass was destroyed during the Gulf War but the government rebuilt it. The island has a sludgy level because of river sediments coming from the Euphrates River.

The island is the smallest one around 750 square meters towards the south of Bubiyan Island. The island restricted every activity except the lighthouse managed by Ibrahem Bu- Rashid to guide ships sailing in the Gulf during the night. The island also shares its topology with Failaka.

The island of Failaka belongs to Kuwait in Gulf. Failaka is approx. 20KM away from the shore of Kuwait City in the Gulf. The name Failaka is derived from early Greek meaning “outpost”. The island is the famous vacation destination of Kuwait City.

Before 1991’s Island had over 2000 inhabitants and serveral schools however it was occupied by iraq miliatary. After the war, Kuwait residents visit Failaka island for fishing, boating, sailing and other weekend activities. The Climate of the Failaka Island quite different from the mainland of kuwait> The Budding flowers and climatic changes in this island is highly pleasing but the infrastructure is rudimentary.

Auhah Island is one of the smallest islands of Kuwait. The island is approx. 800 meters long and 540 meters wide, situated 16km south-east of Failaka island and 41km from Sakmiya in the region. The island is unpopulated except for the lighthouse and heliport.

The island name umm-an-namil means the Mother of Ants. The island is located in Kuwait Bay, Arabian Gulf. The island is popular for archeological sites importantly for the Islamic era and the age of bronze. The island is one of the shortest, 600 meters off to Kuwait land.

The Qurain Island is also known as Akkaz Island. It is an antecedent island of Kuwait located in Kuwait Bay. The island is occupied approx. 1KM off to the shore and was 12,000 sware meters in area.

The island of Qaruh earned its name from the petroleum debris in the area. The island is the smallest one among the other ten islands, and also the outermost island from Kuwaiti land. The Qaruh is located 37.5KM off to the land, and 17KM off to Umm al Maradim.

Other Islands in Middle East : 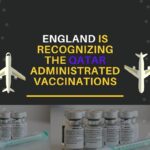 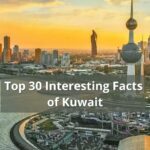