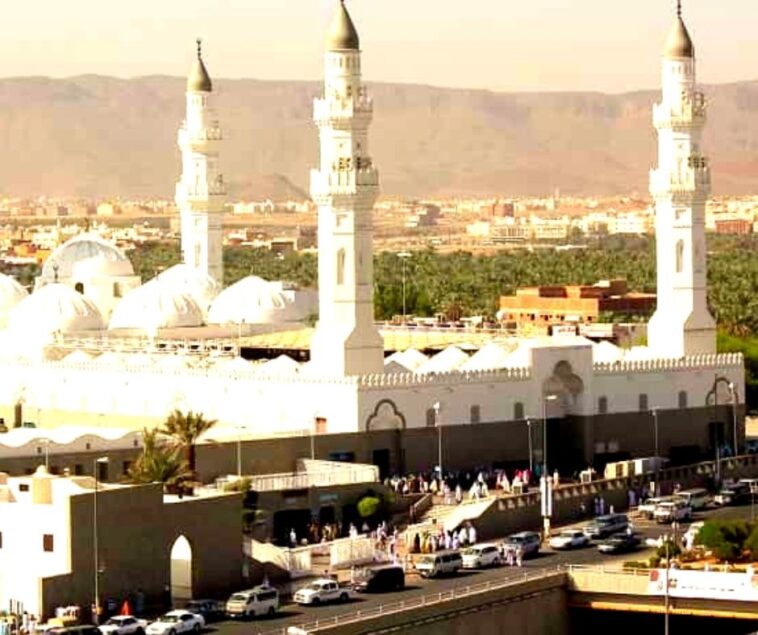 The launch of the largest expansion in the history of the Quba Mosque and the development of the neighboring area is announced by the Saudi Crown Prince Mohammad bin Salman, Deputy Prime Minister and the Chairman of the Council of Economic and Development Affairs. He also led the project in the name of the Custodian of the Two Holy Mosques, King Salman bin Abdulaziz.

The expansion of the project will cover an area of 50,000 square meters, 10 times extra than its present occupied area. It will have accommodation for 66,000 worshippers. It is the largest expansion in the history of the Quba Mosque since its establishment in the first year of immigration.

The announcement came during the Crown Prince’s visit to Madina. Prince also honored the great care provided by the Custodian of the Two Holy Mosques, King Salman bin Abdulaziz to the Quba Mosques. The project is determined to accommodate the maximum number of worshipers in times of seasons and peaks, emphasizing the religious essence and demonstrating the historical characteristics of the Quba center.

This project will reach the purposes and intents of Saudi Vision 2030 within the programs of serving the pilgrims and the quality of life, as it will expand the area of the mosque and it will also increase the efficiency of this chronological Islamic landmark with the ambition of improving the visitor’s experience. The project also incorporates the evolution and revitalization of historical sites to contain 57 sites enfolding multiple wells, farms, orchards, and connecting three prophetic paths.

The project also aspires to expand the ability to bridge the gap between the present situation and the increasing demand. According to the project, the present Quba Mosque will be shaded by courtyards from each side, functionally and visually linked to separate chapels that are not structurally connected to the existing mosque building, while supplying all the essential services included with the mosque.

By developing an accompanying services system, improving the road network and the surrounding infrastructure, the efficiency of the mosque will improve, particularly in terms of grouping, ease of access to the mosque, and enhancement of security and safety for worshippers, in addition to reviving prophetic monuments and sites within the mosque. 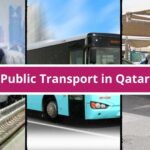 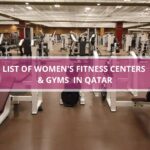